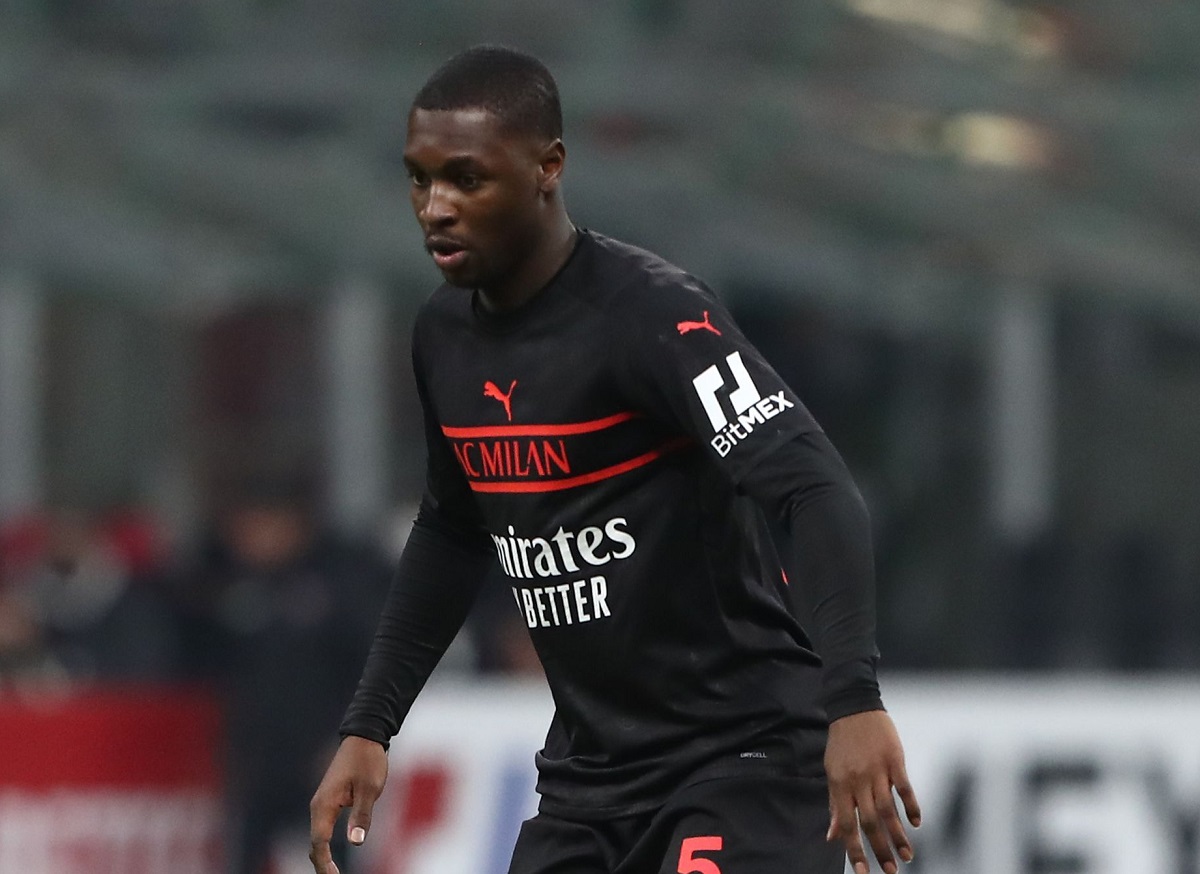 Stefano Pioli has a few things to decide ahead of the game between AC Milan and Napoli tomorrow. There will be changes to the starting XI, that’s for sure, but there are still some battles that need settling.

Theo Hernandez has had a fever all week and hasn’t been training with the rest of the team. This means his presence is very uncertain tomorrow, with it leaning towards a no rather than a yes for the time being.

According to MilanNews, Fode Ballo-Toure will most likely replace the Frenchman on the left-hand side of the defence tomorrow. One positive note is that Alessio Romagnoli trained with the team today and should start (some reports of a fever earlier).

Up front, it was first believed that Alexis Saelemaekers would start in the left-wing position but it seems Rade Krunic will get the nod. This also means that Brahim Diaz should start in the No.10 role.