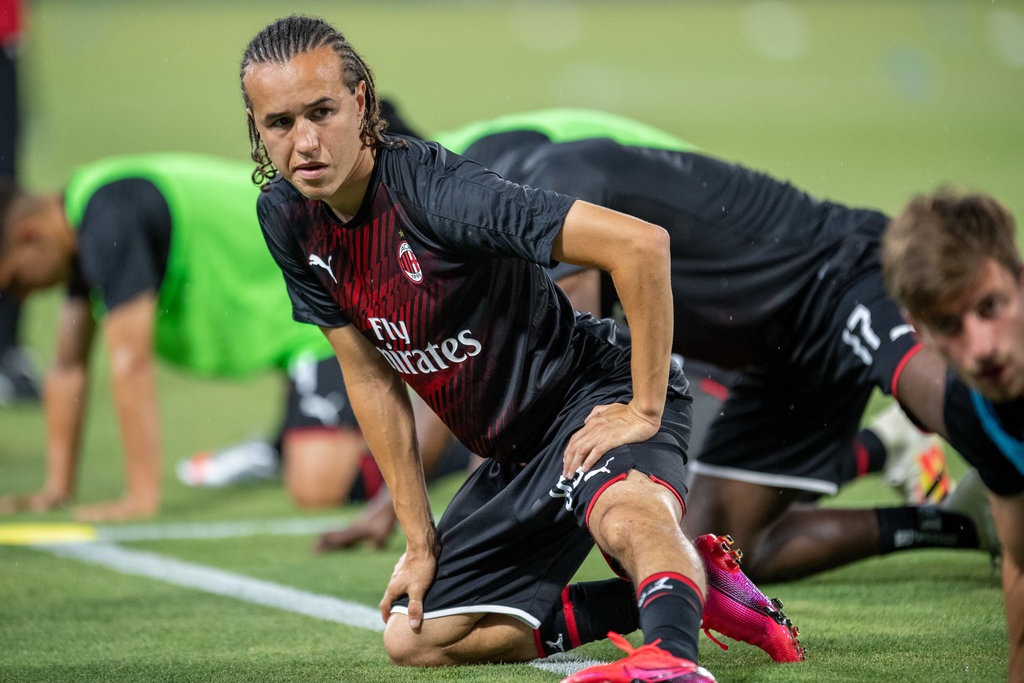 Diego Laxalt continues to be linked with a transfer this summer, having failed to impress the Milan management once again. However, although Lokomotiv Moscow are interested, they can’t seem to agree on the price.

As reported by MilanNews.it, after the sale of Ricardo Rodriguez – who joined Torino for €3m plus bonuses – the Rossoneri are also working on Laxalt’s departure. Having signed him in 2018, how much do they need to avoid a loss?

The Uruguayan international was registered on Milan’s balance sheet with a cost of €14.9m. Taking amortization into account, Laxalt’s current value is just over €7m. In other words, Milan need that amount or higher.

In the negotiations with Lokomotiv, the Rossoneri have asked for a fee of €10m, which the Russian side aren’t willing to pay. It remains to be seen if the clubs can meet somewhere in the middle, seeing as Laxalt wants more playing time.