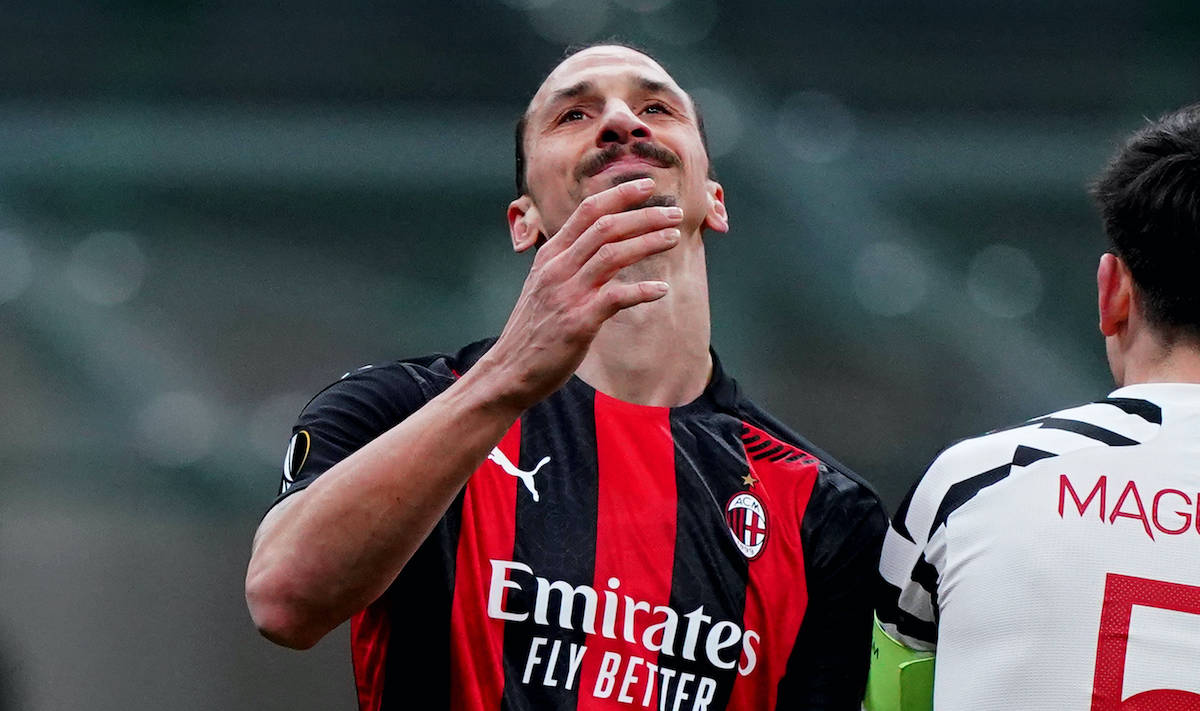 MN: Milan need Ibra to stop targets slipping away – the future strategy revolves around him

Zlatan Ibrahimovic caused a stir last night when he declared that AC Milan must still fight to win the league despite being nine points behind Inter.

As MilanNews writes, it was not intended to come across as a definitive target nor as a show of arrogance, but instead he wanted to keep the bar high in view of the real seasonal target: a return to the Champions League.

If Milan can keep the same distance to Inter or even close it, then a top four spot should be assured. If they start looking over their shoulder then it is dangerous and could lead to a loss in confidence and a further drop in form.

Milan are in a good position, but they must improve on their recent run of two wins in their last 10 games across all competitions. The return of Ibrahimovic is very important because the team are struggling to score, so the presence of their leader and top scorer will be key.

The arrival of Mandzukic unfortunately did not give what Milan expected, and while he could be useful in the coming months, things so far have not gone well. If the management had chosen to invest in a more ready player with greater physical guarantees, now Milan would already have one foot in the Champions League and in the quarter-finals of the Europa League, but that would be an assumption.

That issue now carries over to next season; Rafael Leao has shown that he struggles as a centre-forward and Rebic the same, so Milan need a player who can be a starter for a long time but will alternate with the Swede, if he stays for one more season.