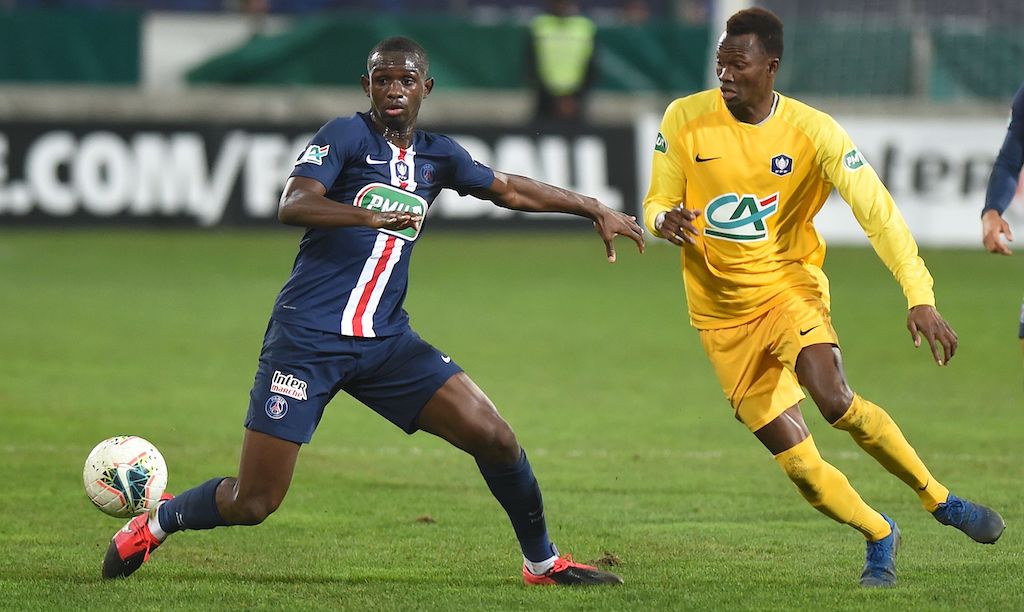 MN: Milan not giving up on star young PSG defender despite renewal offer – the latest

There is still hope for AC Milan in their pursuit of Paris Saint-Germain defender Tanguy Kouassi despite rumours he has agreed a renewal.

Milan have been repeatedly linked with a move for the teenager as they look to stock their defence with young talent ahead of the probable arrival of Ralf Rangnick as manager.

Kouassi’s deal is set to expire at the end of the month, and we reported on Thursday that Milan have put a five-year contract on the table, but on Friday Le Parisien reported that the player’s wish is to stay in Paris and he will finalise discussions with Leonardo over a renewal.

According to Andrea Longoni’s latest editorial for MilanNews though, checks with the Parisian environment have confirmed that PSG have offered the young defender a professional contract with a good salary but not a huge one.

Milan have been moving for some time, with chief scout Geoffrey Moncada – under the direction of Rangnick – guaranteeing to the player’s entourage that he will be a key part of the new project.

On Sunday Kouassi has turned 18, and the report concludes by saying he could still celebrate his next birthday at Milanello.