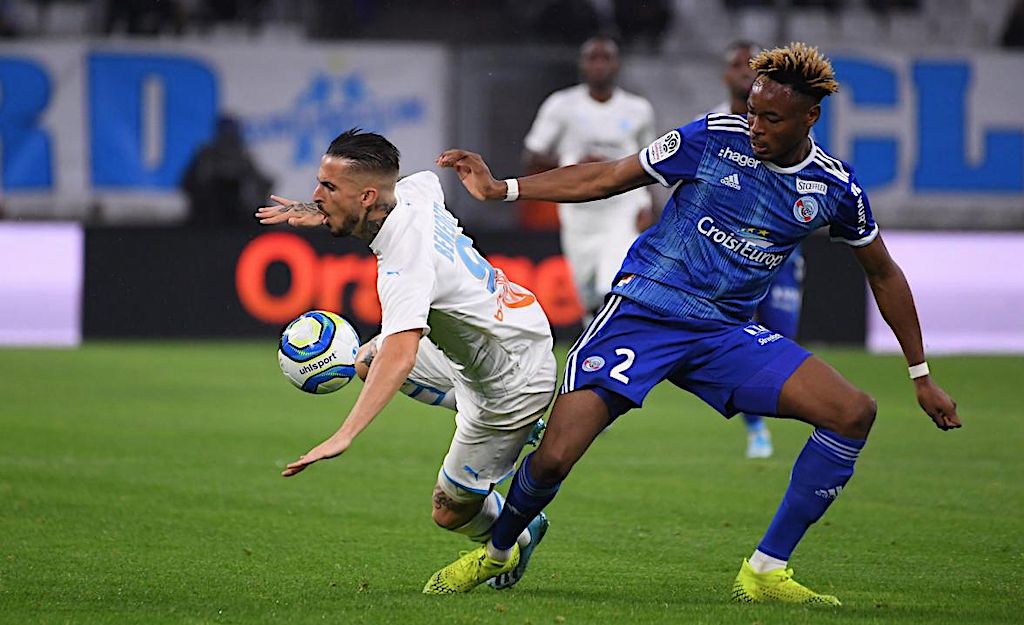 MN: Milan offer €16m plus bonuses for defender as contract already is in place

Milan are looking for a centre-back on the market to strengthen the defensive depth. With Simon Kjaer and Matteo Gabbia currently injured, they have been stretched at the back and a signing would do them a lot of good.

According to MilanNews.it, Mohamed Simakan is at the top of Milan’s wish list for the defence, perfect for the ongoing project. They have followed the player ever since last January, when they first approached his entourage.

Simakan can be used both as a centre-back and full-back which is something that the Rossoneri appreciate, along with his physical qualities. In fact, there has been an agreement in principle on the personal terms since October.

In recent weeks, it was finalised and now Milan only need to convince Strasbourg, with €3-4m currently separating the two sides. The Rossoneri are offering €15-16m plus bonuses related to Champions League. In January, the deal could materialise.