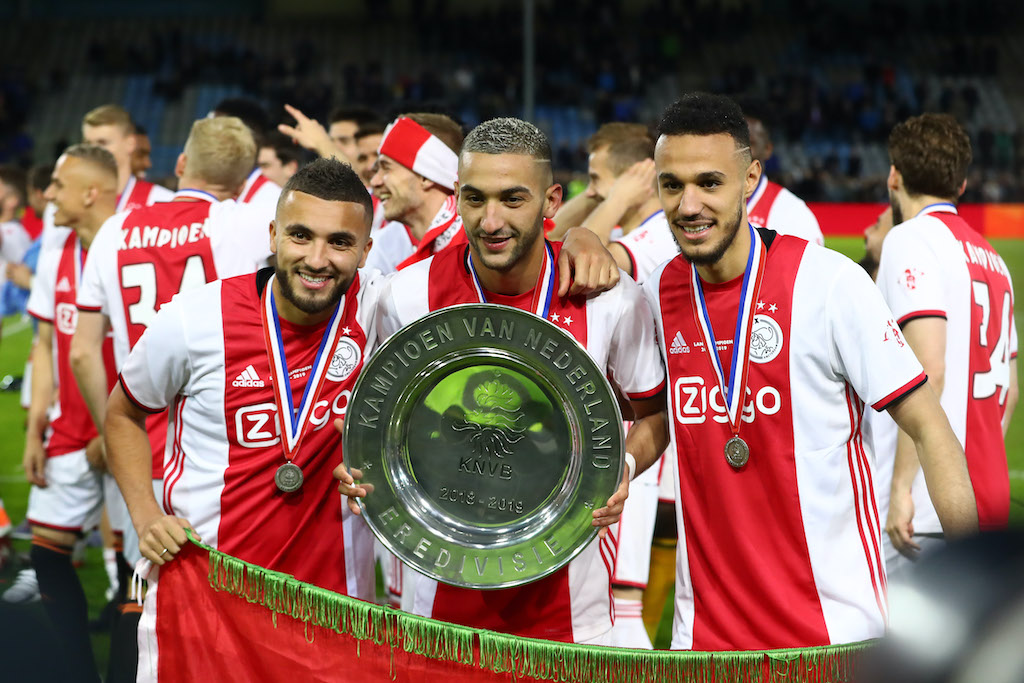 AC Milan have been offered the chance to sign Ajax right-back Noussair Mazraoui this summer by an intermediary, a report claims.

If the last summer window gave Milan the chance to fix a long-running problem on the left side of their defence with the €20m signing of Theo Hernandez, the upcoming window gives the Rossoneri a chance to address a problem on the opposite side.

Andrea Conti and Davide Calabria have both failed to convince due to a combination of injuries, suspensions and general poor form, with Leo Duarte even being tried on the right side of the defence for one game.

According to MilanNews, Noussair Mazraoui is the latest name that has entered the Milan notebook with regards to possible reinforcements ahead of next season.

The Morocco international has been offered to the Rossoneri management by an intermediary in the last few days and has received the approval of those responsible for player recruitment.

Ajax value Mazraoui between €12-13million but could decide to lower their demands, having chosen to bet on Sergino Dest as the starter, and therefore a figure of €10m may be enough.

Roma are currently ahead in the race for the 22-year-old with the Giallorossi’s sporting director Petrachi trying to insert Rick Karsdorp into the deal, without success.