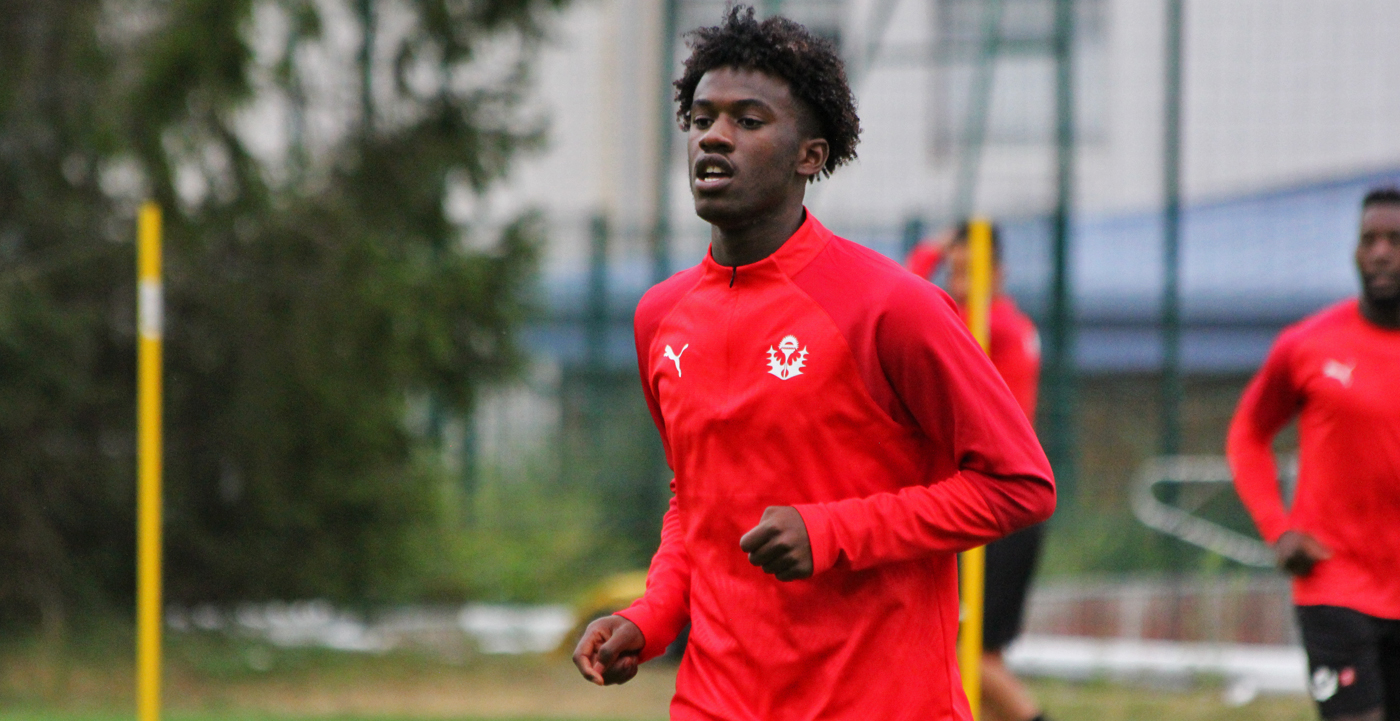 MN: Milan on the verge of €2m deal for 17-year-old – he will be involved in the first team

AC Milan have big plans for Warren Bondo whom they hope to welcome into the fold for preseason, according to a report.

After speculation intensified over the past few days, MilanNews write that Milan reached an agreement with Warren Bondo over a three-year contract during talks with his agents at Casa Milan yesterday, which can be extended to five when the French midfielder turns 18.

The final agreement with his club AS Nancy-Lorraine – the owner of the 17-year-old Frenchman – has yet to be found, but it is not expected to be a problem and in fact a deal is expected to be struck at €1m fixed plus €1m bonuses to hit the €2m asking price.

Bondo will be involved in both the Primavera and the first team as per the plans of the management, and the French midfielder could play friendlies with Stefano Pioli’s team in the summer so they can get an idea as to how ready the player is.