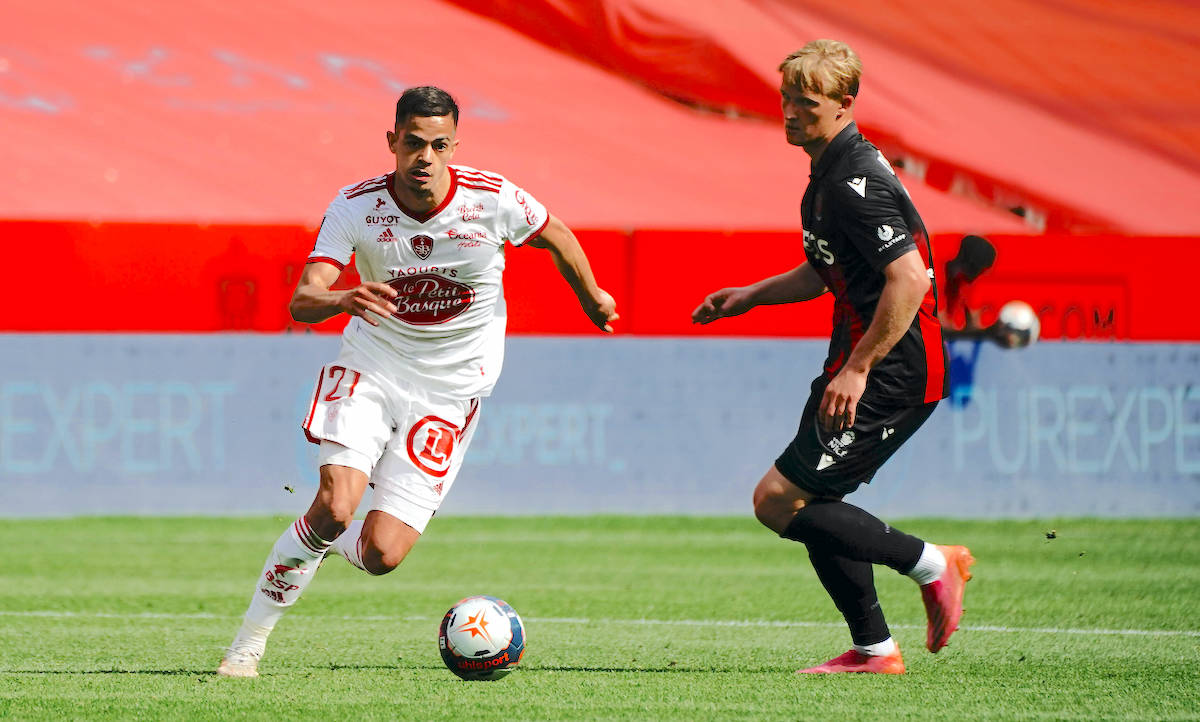 MN: Milan planning the midfield of the future – latest on Kessie, Adli and Faivre

The Milan management have their minds on completing the midfield department but the early arrival of Yacine Adli can be ruled out, a report claims.

MilanNews have given an update on three players in their latest column, with the first being Franck Kessie’s renewal, with no significant movement made on that particular front. The Ivorian is in the final nine months of his contract with the club and there is nothing to suggest a renewal is imminent.

With regards to Yacine Adli, there has been some speculation that Milan will try and bring him to Milanello in January but this is far from the truth in reality. The agreement made with Bordeaux means that the 21-year-old will remain with the Girondins until the end of the year, and this is because of the discount they got at the end of August when the two clubs finalised the deal.

Finally, in the coming weeks there will be new contacts with the entourage of Romain Faivre to understand if Brest will lower their economic demands in January after a failed pursuit in the summer.