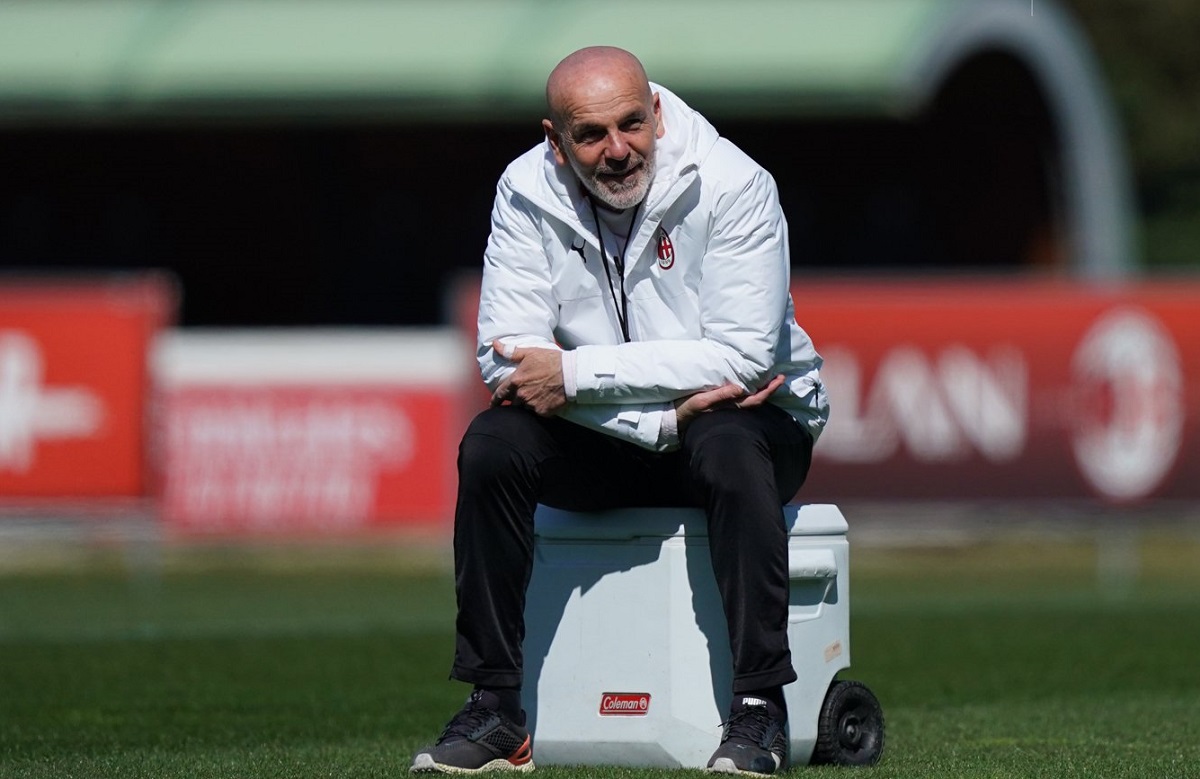 After what has been a tight and tough schedule thus far this season, the Milan players have been given some rest amid the international break, at least those not called up. This was confirmed by the media yesterday.

According to MilanNews, after the training session yesterday, Stefano Pioli decided to give his men five days of rest. Yesterday’s training was in decimated numbers anyway as a good chunk has been called up to international duty.

Training will resume on Sunday ahead of the clash against Sampdoria after the break, which is another must-win for the Rossoneri. The win against Fiorentina was extremely important, not only for the standings, but also morale-wise.

Hopefully, they will be able to build on the performance at the weekend as the Scudetto race isn’t over yet. The most realistic goal, of course, is to keep the second place and thus secure their best season since 2011/12.