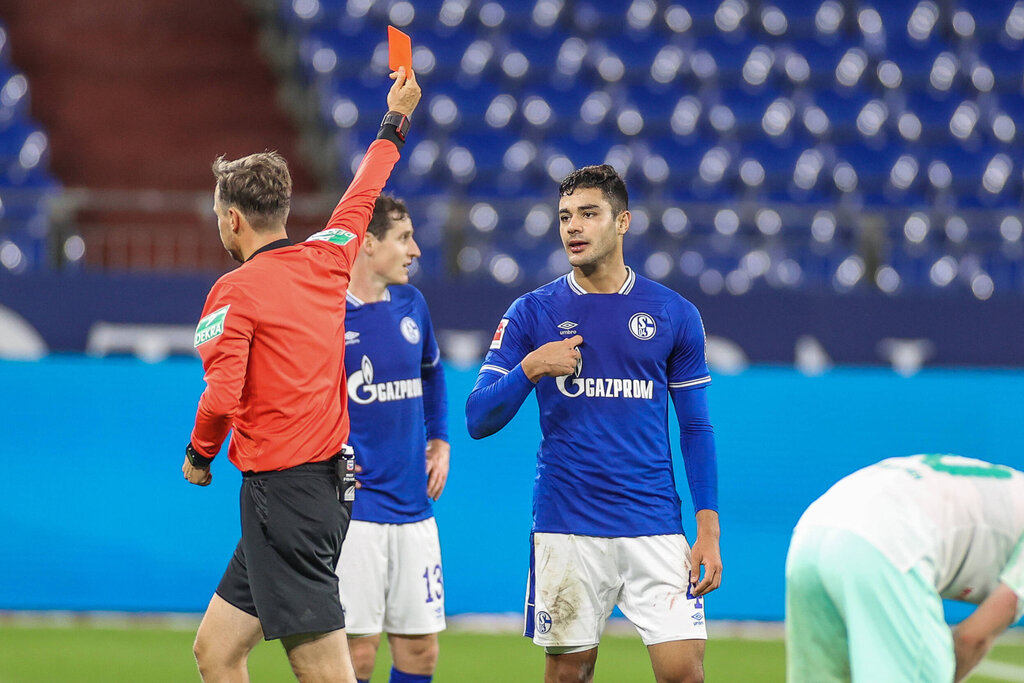 In recent weeks, Milan have been linked with several players for the centre-back position. Stefano Pioli has just Simon Kjaer and Matteo Gabbia at his disposal for the time being, so it’s clear a reinforcement is needed.

According to MilanNews.it, the Rossoneri are serious in their pursuit for Ozan Kabak, ready to make an attempt shortly. The demands of Schalke 04 are very high, more specifically €30m, for the 20-year-old Turkish international.

However, Paolo Maldini and Ricky Massara won’t go beyond €15-20m and the operation is being evaluated. New contacts are expected with the player’s agent today to take stock of the situation and how to proceed.

As mentioned, Milan are serious and could soon solve their issue at the back, which has certainly affected their performances at the start of this season. Alessio Romagnoli will soon be back in action, but the captain won’t be enough for the depth.

READ MORE: Spurs given clear path as Milan and Barcelona are unlikely to move for Chelsea outcast