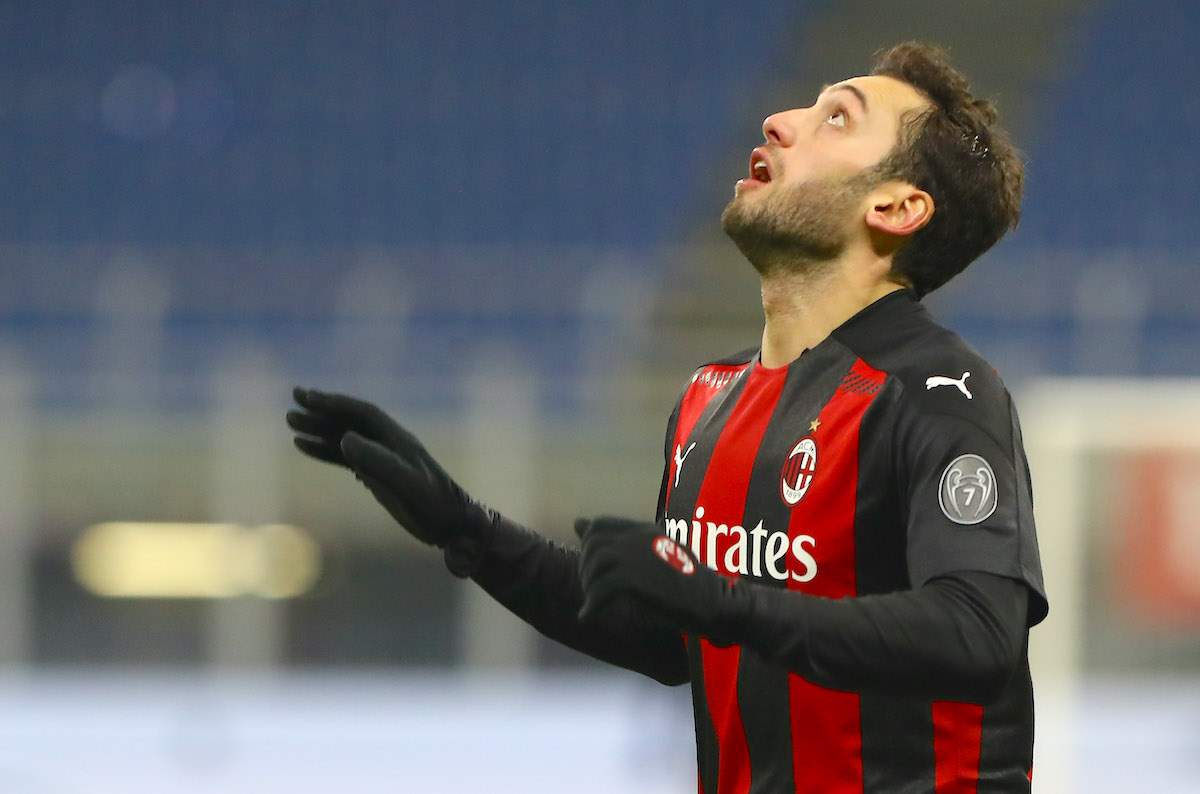 MN: Milan present latest offer to Calhanoglu – the distance between the parties outlined

There is still some distance between the Milan management and the agent of Hakan Calhanoglu regarding his renewal, a report claims.

According to the latest from MilanNews, Milan continues to speak with confidence about the renewal of Calhanoglu and of his team-mate Gianluigi Donnarumma, both of whom are under contract until the end of the season.

Paolo Maldini, Ricky Massara and Ivan Gazidis continue to reiterate that they are calm and confident about reaching an agreement with the 27-year-old playmaker.

In fact, Milan have already presented an official offer to the agent of the Turkey international. He currently earns €2.5m net per season and Milan have raised to €4.5m including bonuses, therefore almost double his current pay packet.

However, there is still a distance of around €1.5m between the offer and the demand of Stipic, and in the coming weeks we will try to smooth out the differences and finally agree a deal.

READ MORE: Tomori in love with Milan – his experience so far nothing but positive