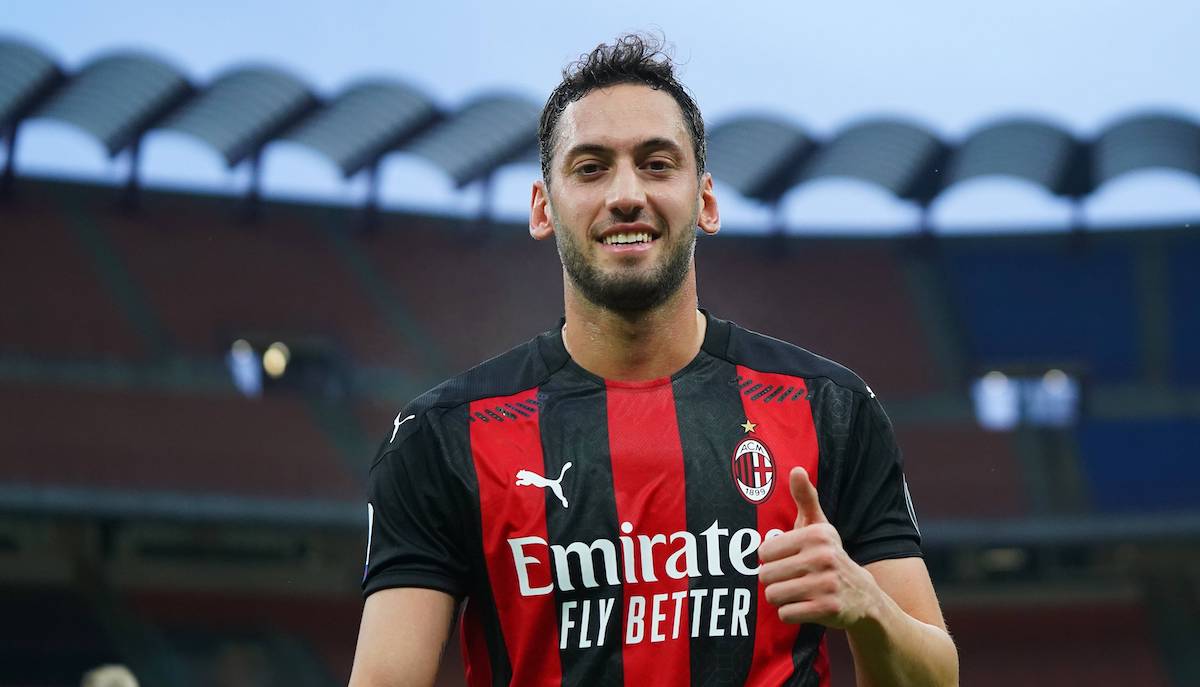 MN: Milan raise salary offer in bid to try get Calhanoglu to renew – the latest

AC Milan have raised their offer to Hakan Calhanoglu in a bid to resolve his renewal as soon as possible, according to a report.

There are decisive weeks coming up regarding the renewal of Calhanoglu, with whom Milan have still not found an agreement.  There are now less than five months until the expiration of the playmaker’s contract, but multiple sources have claimed that Calhanoglu has already expressed his will to stay.

An agreement should therefore in principle be easy to reach, but the Turkey international is standing firm on getting a big pay rise from the current €2.5m net per season he earns.

According to Anto Vitiello of MilanNews, Calhanoglu – who turns 27 today – is living in the best moment in his career. In Serie A he is the King of Assists with eight in total, the most in the entire league.

Milan are aware of his importance and has raised the renewal offer to €4m net per season plus bonuses. Something is still missing for the full agreement, but there is a will to keep him.

READ MORE: Highlights of Tomori’s performance vs. Crotone and ratings from the media