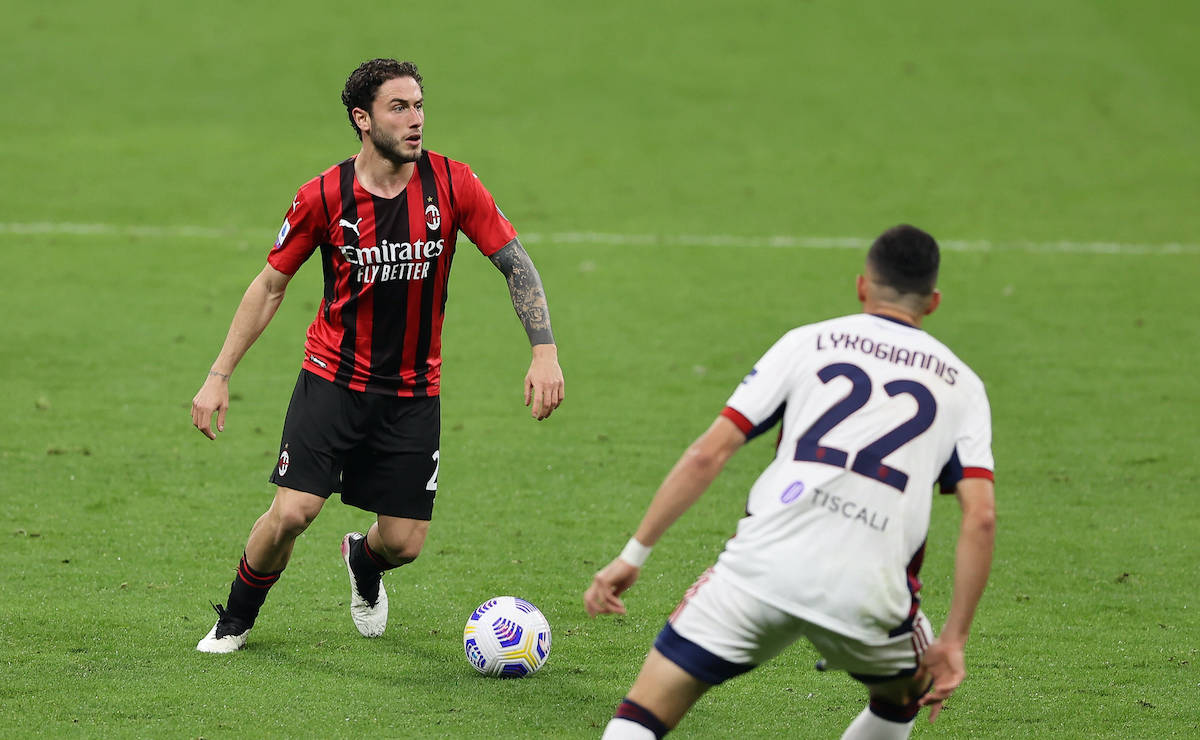 MN: Milan reach agreement with Calabria over extension of contract – the details

AC Milan should be able to announce the renewal of defender Davide Calabria soon as an agreement is imminent, a report claims.

According to MilanNews, the full-back has in fact reached an agreement over the signing of a contract extension with the Rossoneri, which will most likely be a four-year deal that would therefore take the deadline to 2025.

We are now waiting for the official announcement, but it is news that will surely make supports happy given the difficult that Milan have had in securing renewals for key players. Not only that, but Calabria is coming off the back of a fantastic campaign, and is now the current squad member who has been at the club for the longest.

It is to be expected that more information regarding the renewal such as the figures of the deal will emerge in the coming days, but it is certainly a positive development.

READ MORE: Milan not happy with just Tonali – Chelsea man the favourite as another midfielder will arrive