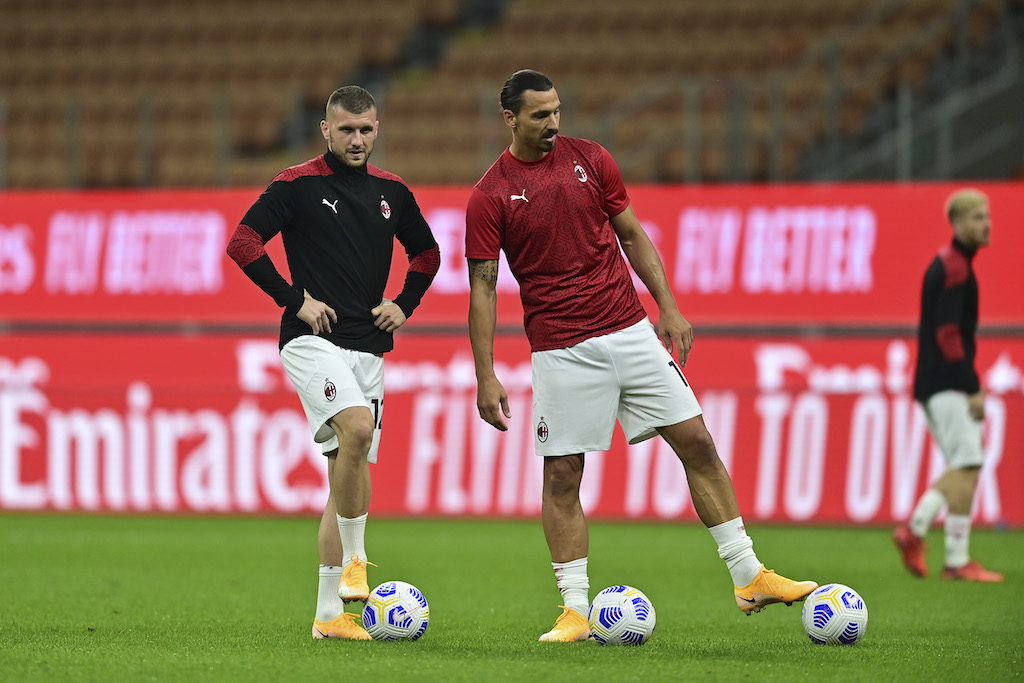 Some good news has arrived from Milanello as it appears that Ante Rebic will be available for Thursday’s game against Red Star.

The Rossoneri will travel to Belgrade looking to right the wrongs from their dismal 2-0 defeat against Spezia on Saturday night as they take on Red Star in the first leg of the Round of 32 of the Europa League.

As Sky reports (via MilanNews), Rebic missed the match against Spezia due to trauma to his left patellar tendon. In the post-match coach Stefano Pioli said that expects the Croatian back on the field again by Thursday, and now Manuele Baiocchini has told Sky that Rebic trained at Milanello with his team-mates and should recover for the game in Serbia.

Meanwhile, Anto Vitiello of MilanNews has reported on Twitter that Davide Calabria also trained with the team, while Brahim Diaz did some personalised work on the field to get some gas in his legs.