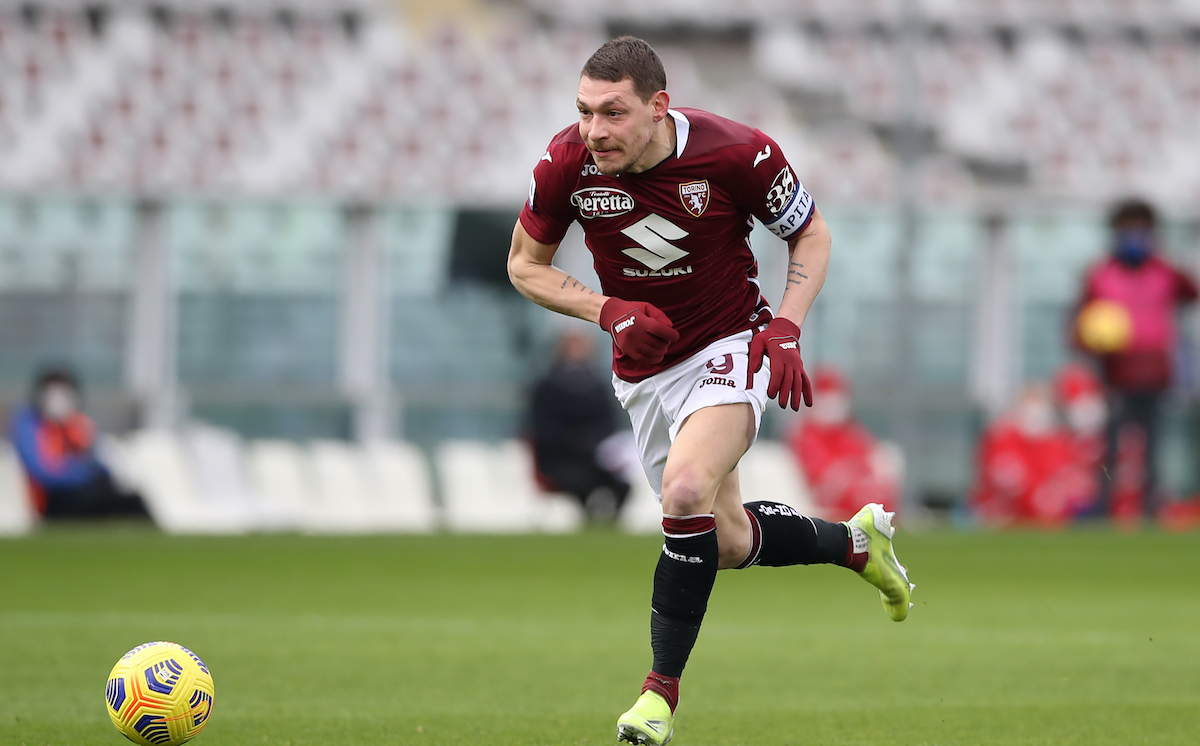 MN: Milan resume talks over signing of striker but Ibrahimovic’s decision on future is crucial

AC Milan have resumed talks with the entourage of striker Andrea Belotti but a lot will depend on Zlatan Ibrahimovic’s future, according to a report.

The latest from MilanNews confirms other reports from various sources by stating that exploratory contacts have resumed over Belotti, which were opened in January and then kept alive over the summer.

The Italy international has been at Torino for six years now but his contract with the Granata expires at the end of this season, and at the moment the signs seem to point towards him trying a new experience.

The report adds that everything will depend on how long Zlatan Ibrahimovic’s career can go on. If the Swede decides to stay beyond summer 2022 then there will be some discussions to be made, if instead he retires then Paolo Maldini and Ricky Massara have more urgency to seal the arrival of Belotti on a free. 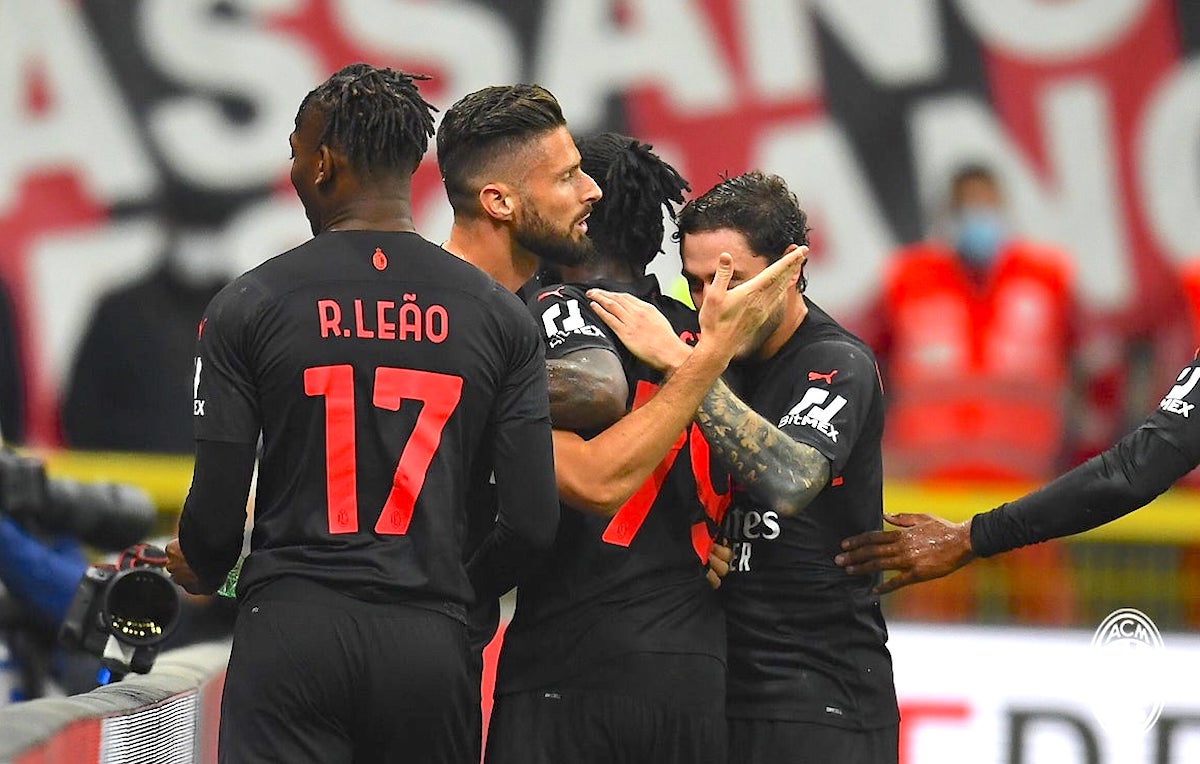