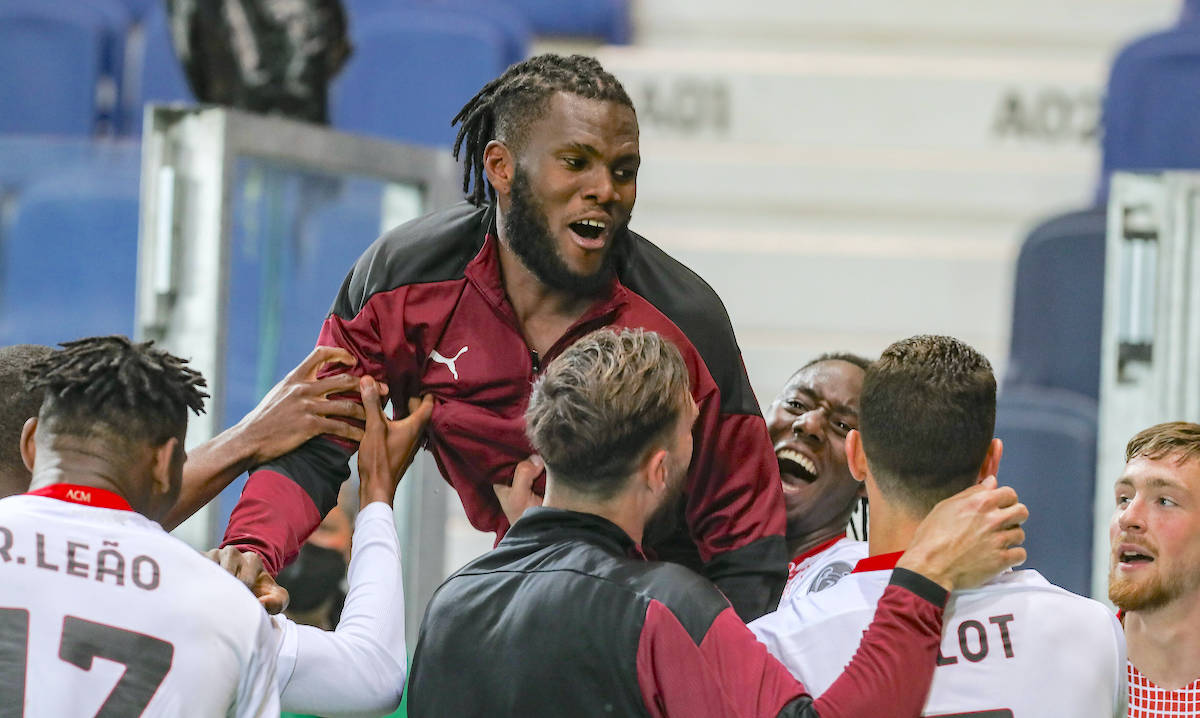 AC Milan could soon find themselves in an ’emergency’ regarding Franck Kessie’s renewal the longer it drags on, a report claims.

According to the latest from MilanNews, it is no longer enough to consider the Kessie situation a priority and it is ‘perhaps more correct to speak of an emergency’ because the more the days pass, the more the concern grows.

Milan are risking the possibility that offers from other clubs are submitted to the player, and then more power is handed over to his entourage. Kessie was the most important player in the team last season according to many, and the Rossoneri must act accordingly.

The club wish to pay attention to costs but in meantime the level of the squad has risen and as a result the low wage policy must have exceptions. The team finished second and will be in the Champions League next year, which is why the request of €6m net per season from Kessie’s agent is not ludicrous, while Milan have gone to €4.5m so far with a new meeting next week.

READ MORE: Milan issue ultimatum to Calhanoglu over renewal – when he must answer by