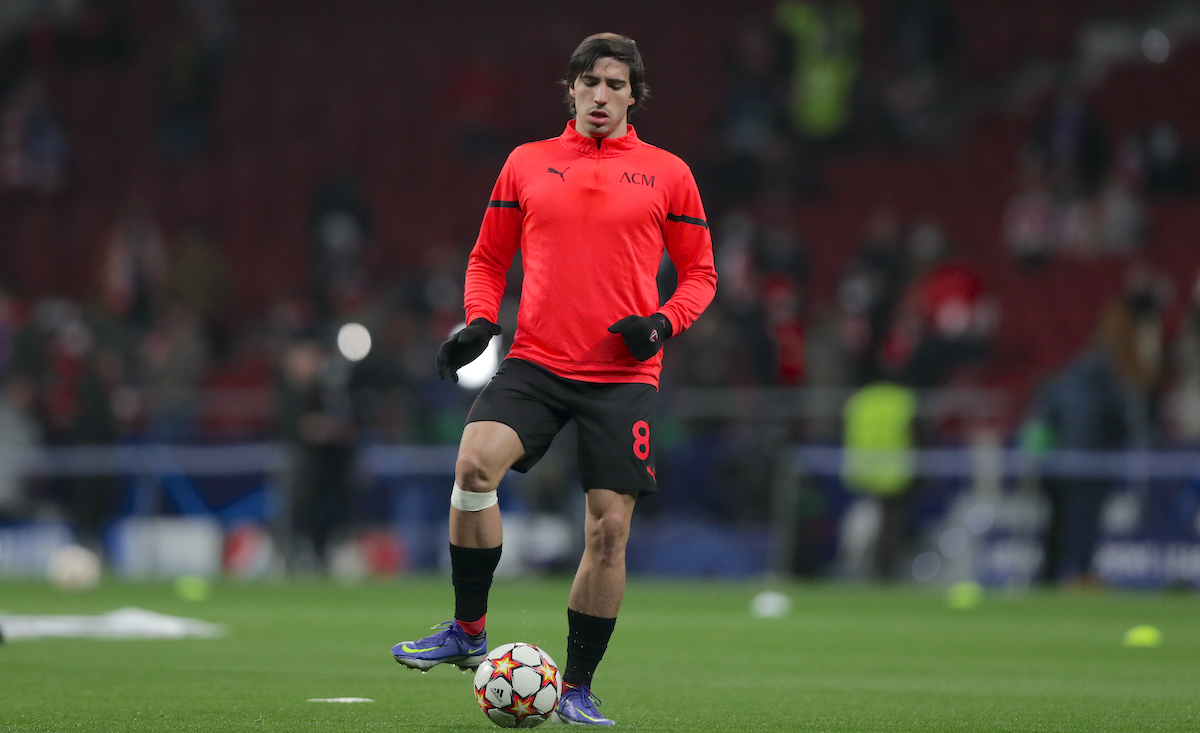 Sandro Tonali has been one of AC Milan’s best players this season and after a tough first year at the club, it seems he has found his place. Once again, he’s regarded as one of the most promising Italian midfielders.

As highlighted by MilanNews, there were several ups and downs for the midfielders to endure last season. Before the season had even started, he got Covid-19 and then he had some physical problems when the campaign was underway.

Furthermore, the contractual situation perhaps made him a bit uncomfortable, forced to perform to earn his stay at the club. And having said that, when Milan signed him permanently this summer, it all seemingly turned for Tonali.

He agreed to lower his salary and has since been working with a great amount of determination, showing his best sides.

Thus far, he has featured in all 25 games of this season and that is indeed impressive. Not only has he always been available for Stefano Pioli, but he has also performed on a very high level, becoming a key player for the team.