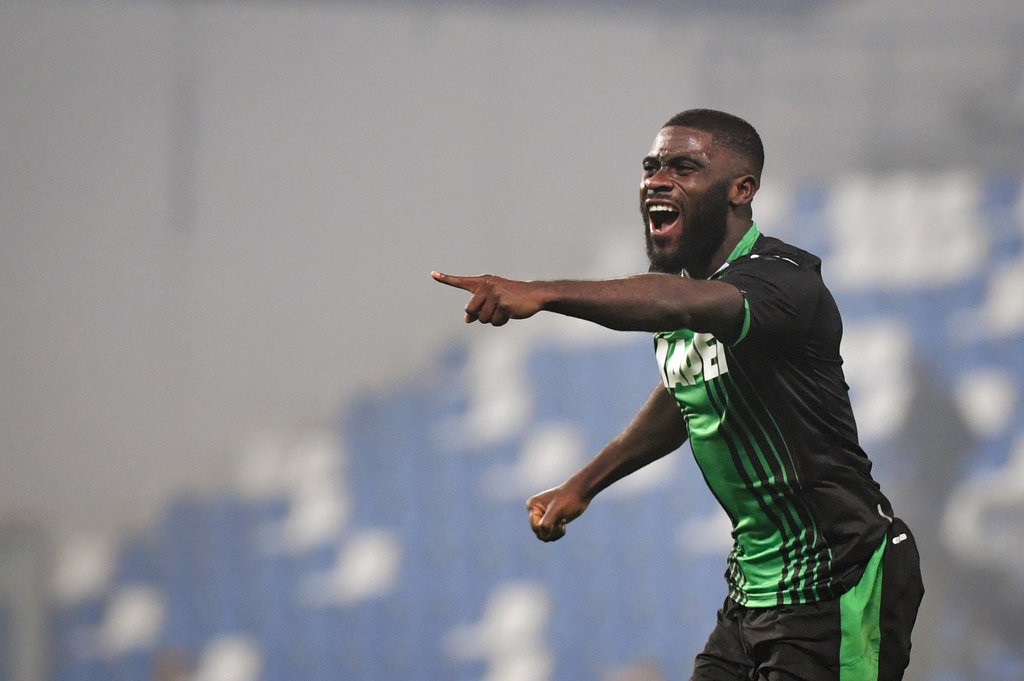 In the summer, a youth revolution will take place at AC Milan following yet another disappointing season. With Ralf Rangnick at the helm, by the looks of it, the Rossoneri will look for youngsters on the transfer market.

According to MilanNews.it, Jeremie Boga is one of these players as Milan have followed him for several months. In fact, the first contacts with Sassuolo over the 23-year-old winger date back to December.

In recent days, though, the idea of making a serious attempt for the winger has gathered more steam. Sassuolo have slapped a price tag of around €20m on Boga, but the last word belongs to Chelsea as they have a buy-back clause.

There isn’t a lack of potential suitors, especially in Germany and England, but Boga would give priority to Italy and has already given the go-ahead to join Milan. Of course, an agreement with Sassuolo is still needed.