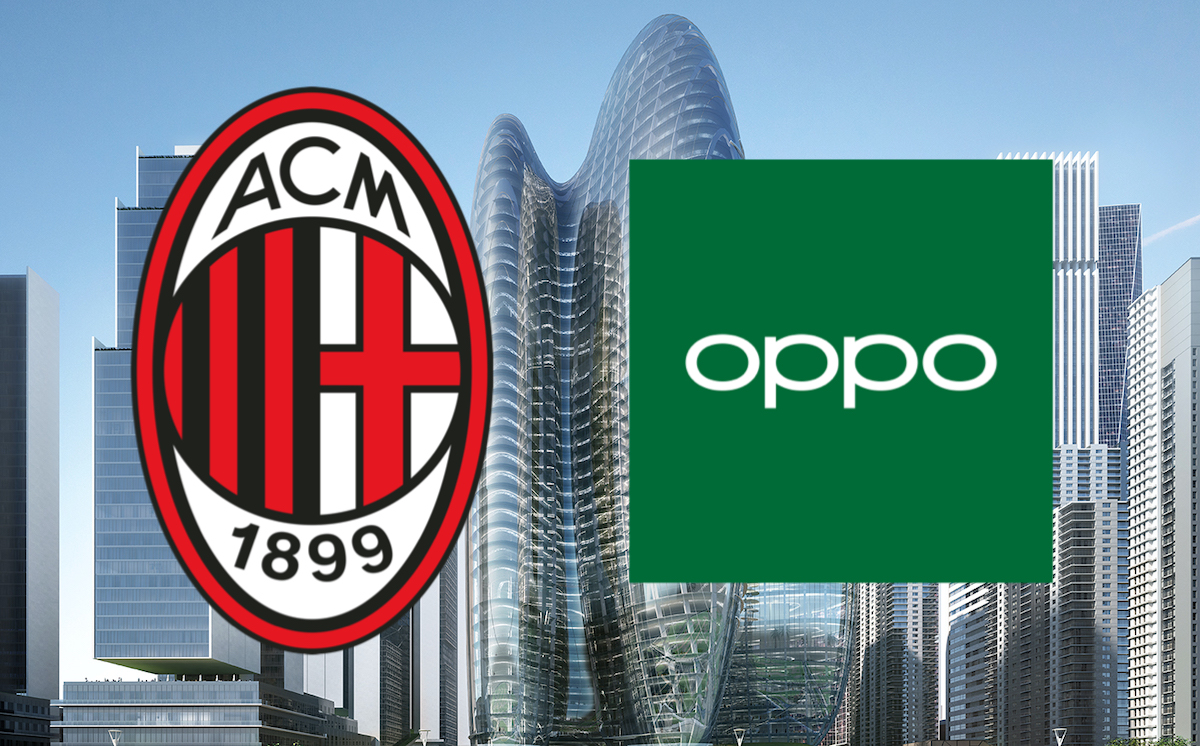 AC Milan are soon set to announce a new partnership with mobile communications giant Oppo, according to a report.

Without a top four finish it would have been hard to imagine such big brands collaborating with or sponsoring Milan, but the doors are now open to other avenues. The latest addition, which will be made official in the next few days, is the mobile phone manufacturer Oppo, who are taking a strong share of the market in the sector.

They a Chinese consumer electronics and mobile communications company headquartered in Dongguan, Guangdong, and although there are some differences in the estimation of their net worth, most sources agree it is above £450m.

READ MORE: Milan could sell five players to finance more signings – an update on each situation