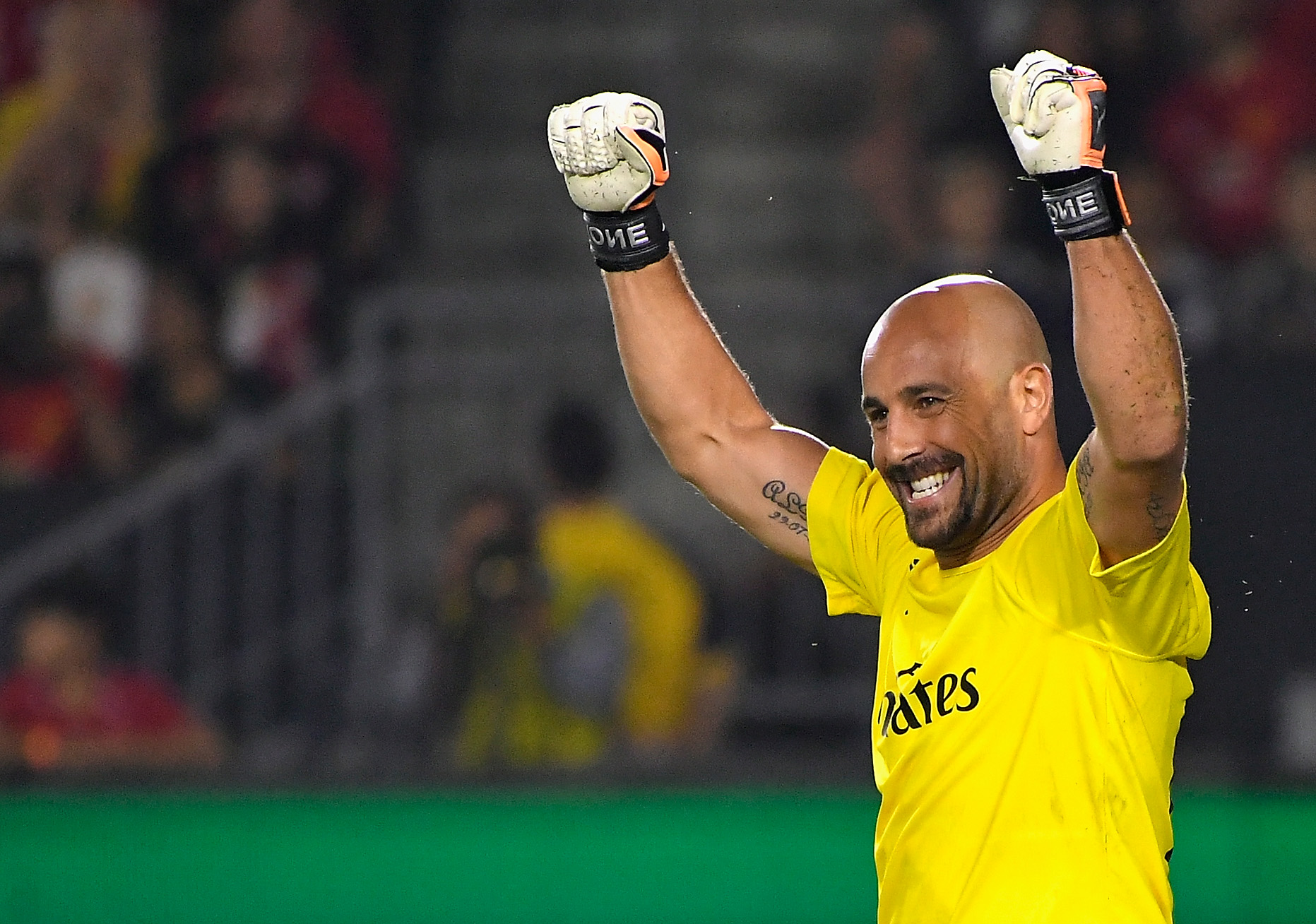 AC Milan could choose to allow Pepe Reina to join Real Madrid and sign a replacement, according to a report.

PSG have been linked with a move for Milan goalkeeper Gianluigi Donnarumma at several different points this summer including recently, however it appears that the track is now dead.

Since the Ligue 1 side have not been able to satisfy the economic demands of Milan they have turned to Real Madrid’s Keylor Navas, having already struck a deal.

According to a report from MilanNews.it, the departure of Navas from Real could still drag Milan into a change in their goalkeeping situation.

This is because Los Blancos are targeting Reina as the new back-up to Thibaut Courtois, with Andriy Lunin currently out on loan at Real Valladolid.

Reina for his part is apparently keen on the move, and things could become more concrete next week when Milan meet with Real in Madrid.

From the Rossoneri’s standpoint Reina is great from the dressing room and a very reliable deputy to Donnarumma, but his salary of €3m-a-year is something they wouldn’t mind shedding.

However, if Reina does complete a move to the Bernabeu, it is likely that Paolo Maldini and the rest of the management would look for a new goalkeeper late in the window.

One thing is for sure though: Donnarumma now looks virtually certain to stay.