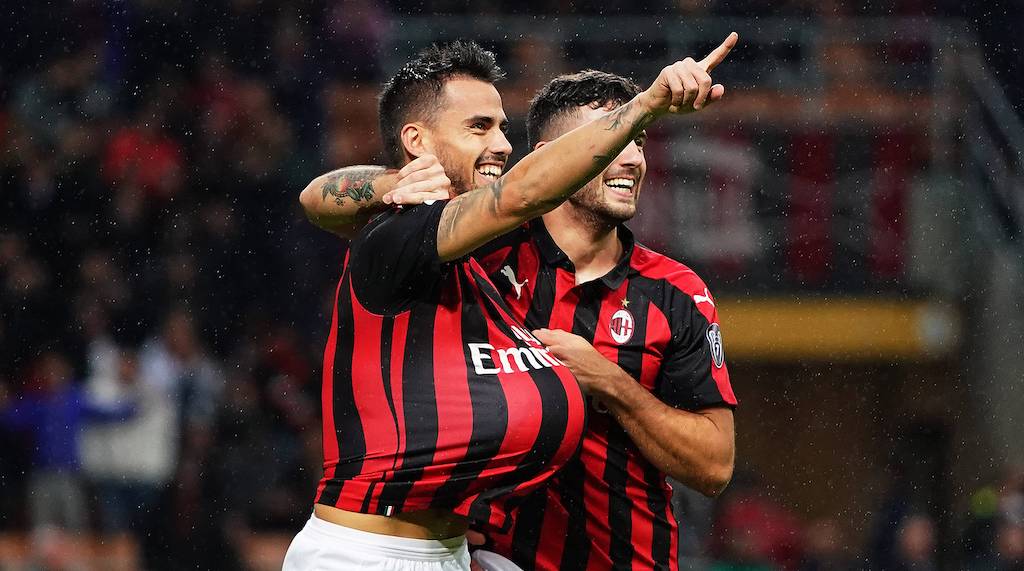 AC Milan’s management can smile as they are set to top up their receipt of capital gains with Suso’s permanent departure, a report claims.

As MilanNews notes, Monday evening essentially sealed Suso’s permanent exit from Milan. The Spanish forward, who moved to Sevilla on loan last January, will now make his loan deal permanent as the obligation to buy has been triggered as a result of the Andalusian side’s top four finish.

The operation will bring Milan €24m of which almost all will be pure capital gains, given the minuscule fee paid to Liverpool in order to sign him over half a decade ago.

It is a capital gain that is added to that of Patrick Cutrone, who raised a whopping €22million when he left for Wolves last summer. Two excellent outgoing operations, ones which were signed and sealed by directors Paolo Maldini and Ricky Massara as well as former CFO Zvone Boban.