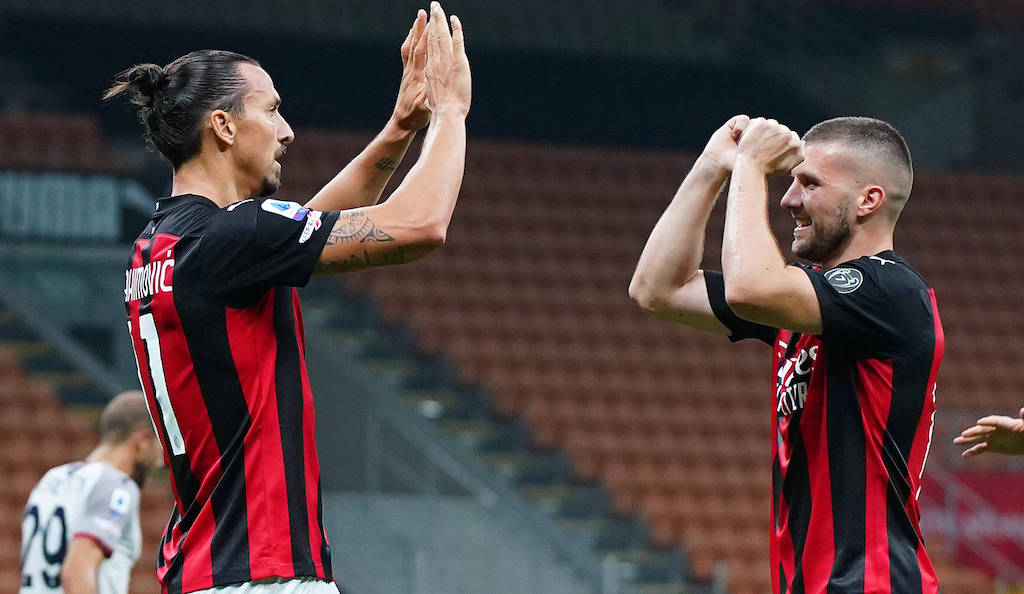 After almost two months, Ante Rebic is expected to start for Milan once again. The last time was September 27 in the away clash against Crotone, in which he dislocated his elbow and had to be sidelined for a month.

As highlighted by MilanNews.it, he has already made his comeback with the substitutions against Udinese and Hellas Verona in the league. But tomorrow, he will finally start on the left-wing once again.

The Croatian, who scored 12 goals between January and August last term, has been missed a lot although he’s yet to get off the mark this season. The feeling is, though, that he will bag his first goal pretty soon.

He remained at Milanello during the international break to prepare himself athletically and has appeared very fit in recent days. He will start in the attacking trio along with Hakan Calhanoglu and Alexis Saelemaekers, behind Zlatan Ibrahimovic of course.

Today, Daniele Bonera’s conference will take place at 2 pm while the final training of the team is expected at 17.00. Milan’s departure for Naples is scheduled for Sunday morning.