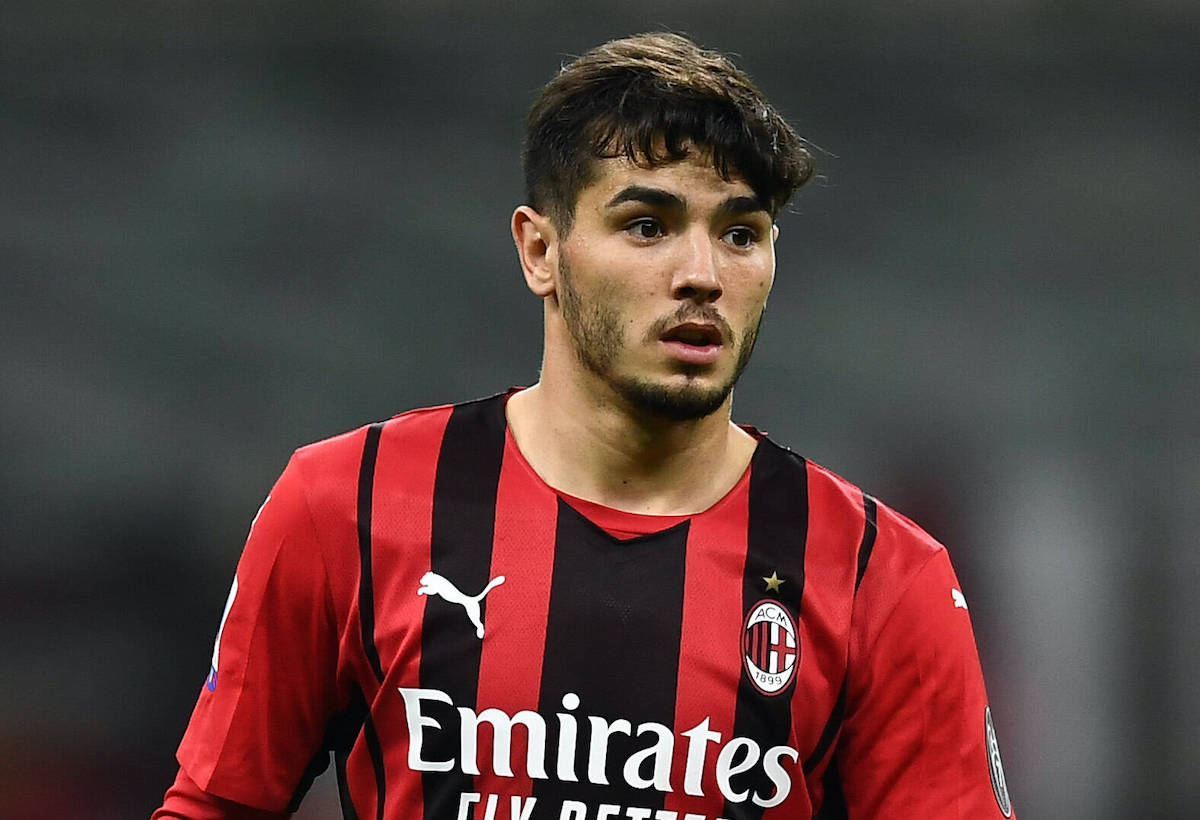 AC Milan are close to being able to announce the return of Brahim Diaz but Real Madrid will have a buy-back clause, according to a report.

The latest from MilanNews confirms that Milan and Real Madrid have finally reached an agreement to renew the loan of the 21-year-old Spaniard. After weeks of negotiations, the two clubs found a formula that everyone agreed on and now the operation is set to be completed.

The former Manchester City man will rejoin Milan on loan with an option to buy set at €22m, while there is a buy-back clause inserted in Real Madrid’s favour while will be €27m, meaning the Diavolo could make €5m as a sort of ‘development fee’ if he were to return to Los Blancos.

The good relations between the clubs have certainly helped the operation, and all that remains is to establish the payment instalments and make it all official.