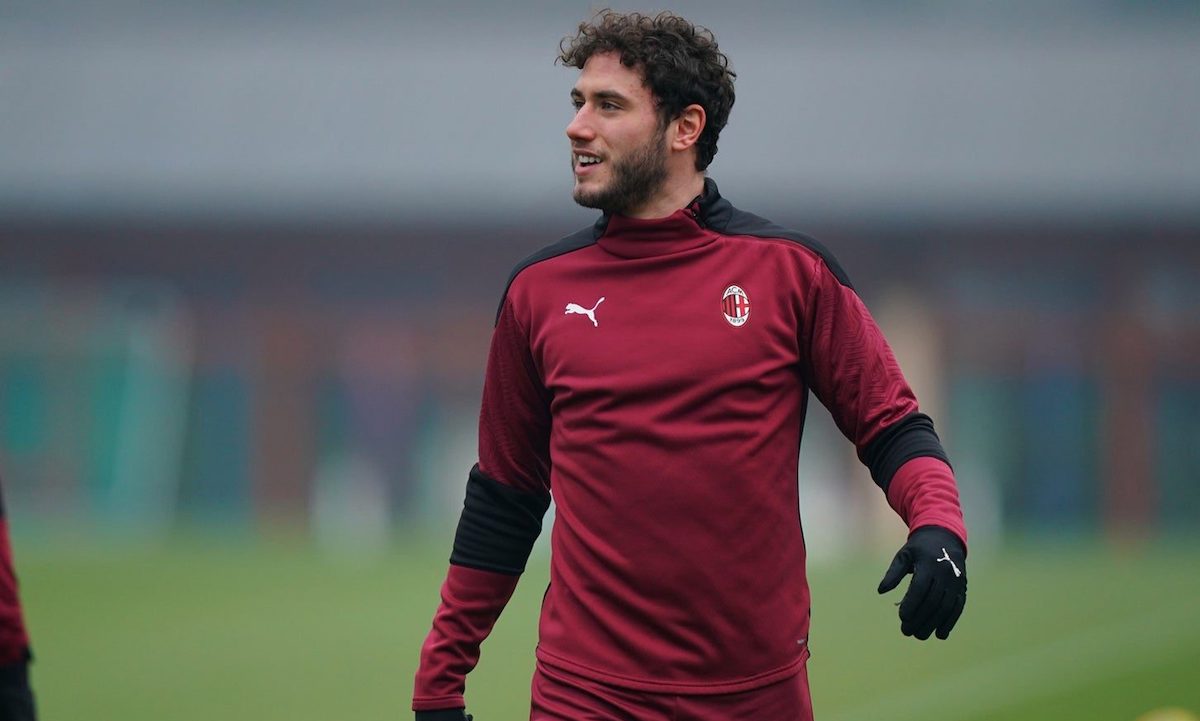 AC Milan have offered full-back Davide Calabria a big pay rise in order to renew his current deal with the club, according to a report.

MilanNews writes that there was a meeting on Thursday to evaluate the future of the right-back Calabria, whose contract expires in June 2022 with the club keen to tie him down following a bounce-back season in 2020-21.

The offer from Paolo Maldini and Ricky Massara is a deal worth €2m net per season until 2026, an offer which has not been deemed enough for Calabria from an economic point of view but also in the length of the contract. After 39 appearances in all competitions last campaign, he believes he deserves a bit more.

The talks go on with good feeling on both sides, and in the next few days a new update is expected between the entourage of the Primavera product and the Milan management to try and tie up any loose ends and resolve any small differences. 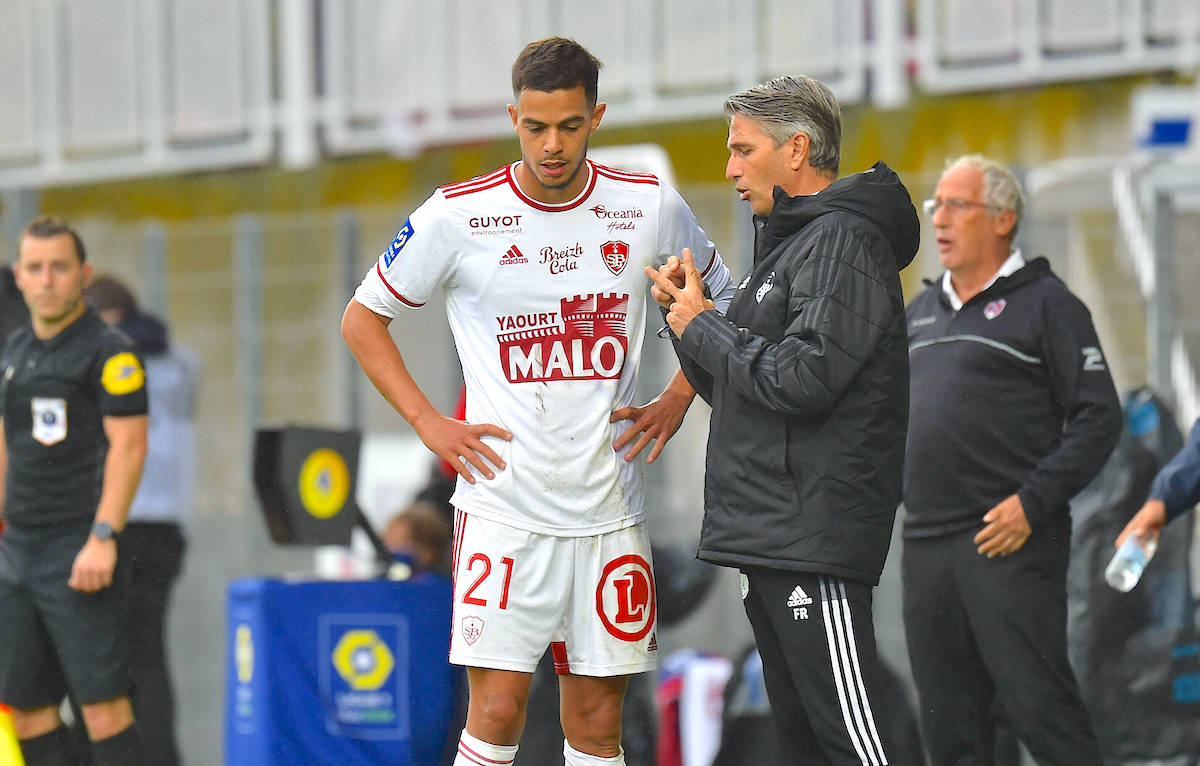