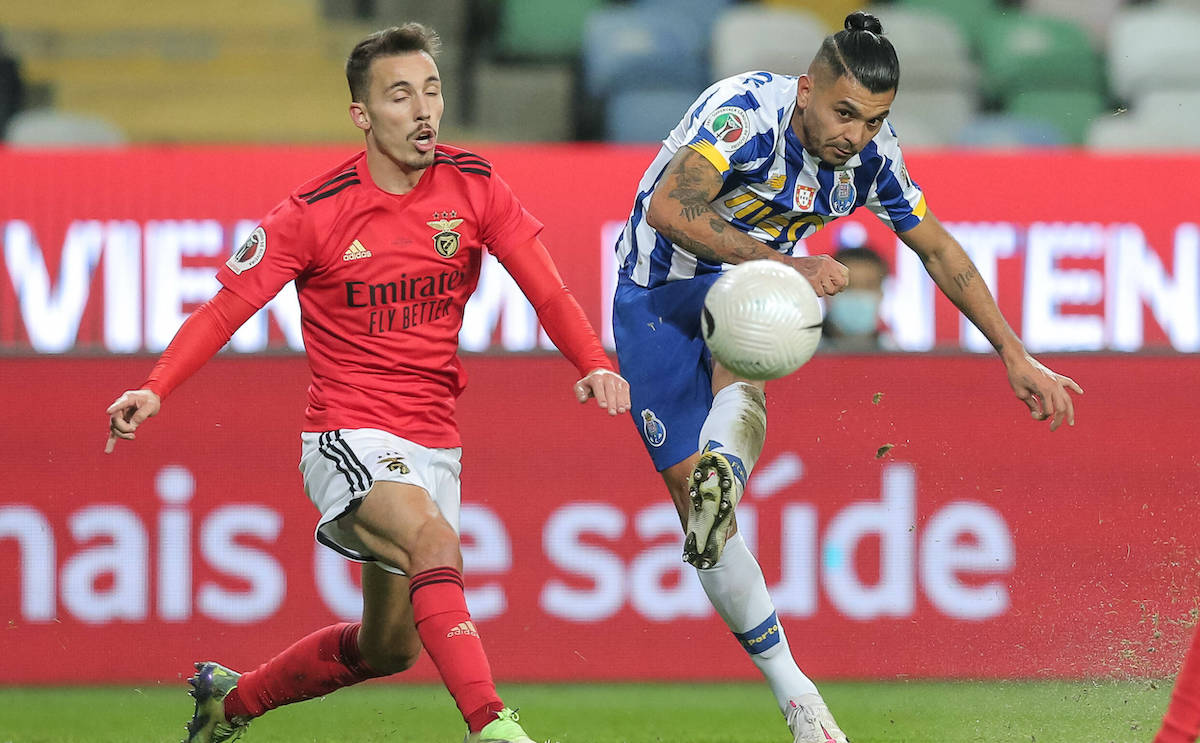 AC Milan have set their sights on Jesus Corona of Porto who they view as a very useful reinforcement for the attacking department, a report claims.

Among the reasons Milan want the 28-year-old, MilanNews writes, is his flexibility. The Mexico international is naturally a right winger, but he can also be deployed as a right-back if needed, or as an attacking midfielder – a very similar range of positions to Alessandro Florenzi.

He could therefore take up a couple of positions at least in Milan’s 4-2-3-1 but also a 4-4-2 if Stefano Pioli were to go that way, given he would be an ideal right midfielder. Corona has great dribbling ability and is great when isolated against a defender, also possessing good vision.

As for the operation itself, the negotiation between Milan and Porto is ‘in its infancy’ as per the report and at the moment Porto’s asking price of €17m is substantially above the €10m that Milan are willing to pay. However, an agreement could be found halfway, even if Maldini and co. are remaining patient while Porto know his deal expires in 2022.

Corona for his part is now considering a new challenge after winning the league title twice, the Portuguese Cup and two Portuguese Super Cups. He has 269 appearances to his name and has been a loyal servant to Porto, but the time could be right for a new stimulating adventure.

READ MORE: Milan should have key duo available for game against Lazio next month