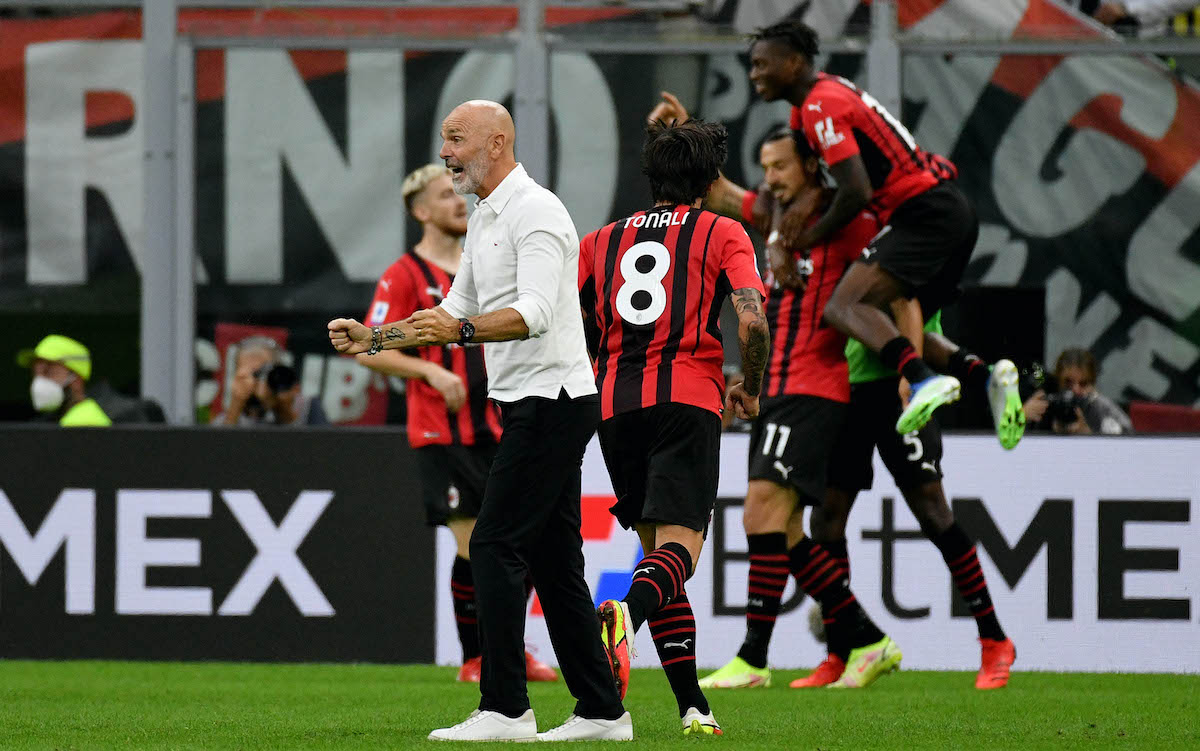 AC Milan are now ten games into the new league season and they have won nine of them, but what has been striking is the number of players stepping up to the plate.

MilanNews reports how the number of points earned by Milan through 10 games last season was 26 and they were top, but this season it is 28 and they will be second should Napoli beat Bologna tonight. Last season there was perhaps a reliance on Zlatan Ibrahimovic, but this time things seem different.

A number of young players are showing strong signs that they have matured and have taken on more responsibility. Of course there is the experience of Olivier Giroud who now has four league goals, but then there is Rafael Leao, Ante Rebic, Daniel Maldini, Brahim Diaz, Franck Kessie, Sandro Tonali, Ismael Bennacer, Davide Calabria and Theo Hernandez.

There have already been battles this season such as when the team fell a goal behind against Juventus and fought for a draw, when Verona went 2-0 up at San Siro but Milan roared back and won and when Bologna came from 2-0 down with ten men but the Rossoneri prevailed 4-2.

Amid a seemingly never-ending string of Covid, trauma injuries and muscular problems, everyone is stepping up in what has been a big team effort.

READ MORE: Midfielder shining for Monchengladbach – regret and pride for Maldini and Massara