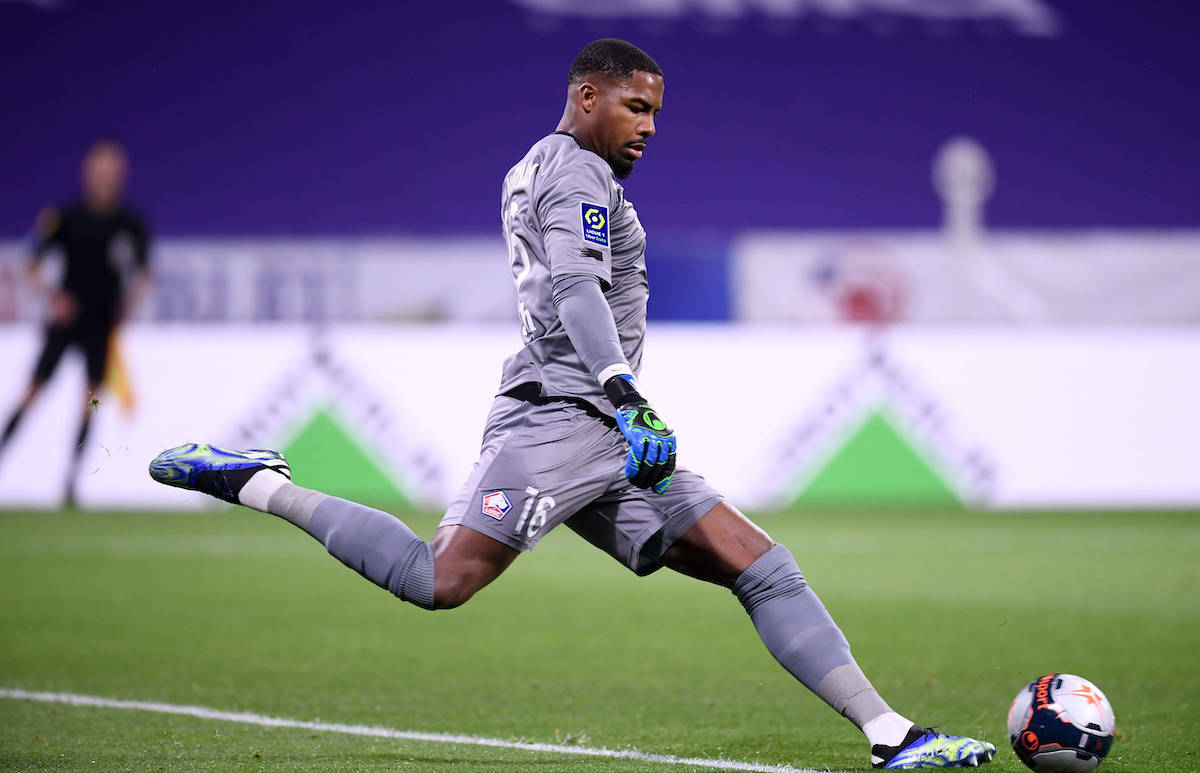 MN: Milan tie up €43.5m deal for Donnarumma’s replacement – the situation is a matter of principle

AC Milan have already pre-agreed a deal with Lille and with Mike Maignan over a summer transfer, according to a report.

The latest from MilanNews confirms reports yesterday in stating that Milan have virtually already tied up a deal for Maignan of Lille. The agreement will see the French club get €18m and the goalkeeper will earn €3m net per year.

From this, we can calculate the total cost of the operation: €18m transfer fee plus plus €15m in net salary which becomes €25.5m in gross when factoring in the growth decree tax relief scheme that comes into effect for foreign players in Italy after two years of residence.

The move has been made because Gianluigi Donnarumma and Mino Raiola have not yet said yes or no to the offer of €8m net for the next five years made to them by Milan, which it’s worth noting is an €80m commitment by comparison to the Maignan deal at €43.5m.

Maldini and Massara have defined the details of the deal with Maignan, who is well aware that he will be able to move to Milan only if Donnarumma – who remains the Rossoneri’s priority – were to definitively leave.

These are very much normal market strategies by a club that has chosen not to be held ransom by agents and that is moving to find alternatives. Losing Donnarumma on a free would be an economic failure, but it would also be a sacrifice which is the mirror of holding onto principles.