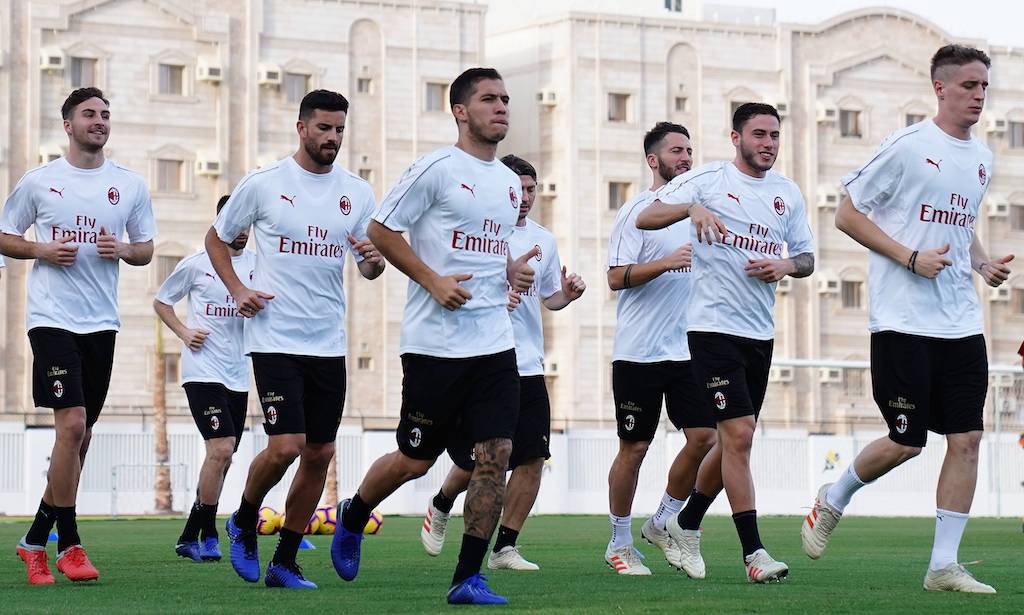 MN: Milan to consider offers for two out-of-favour players when the window reopens

There are two players who could be allowed to leave Milan in the January transfer window in order to raise funds for signings, a report claims.

With Sunday’s win over Fiorentina and thanks to Napoli’s victory over Roma, the Rossoneri are now five points clear atop the Serie A table after nine games played as they continue to break all kinds of records.

MilanNews are reporting that the management are looking to strengthen in two areas once the transfer window reopens, with fans beginning to dream about a top four finish and maybe even more.

According to the same report, attention must also be paid to potential outgoings which would of course free up spaces in the squad and also funds.

The club would consider any offers that arrive for centre-back Mateo Musacchio whose contract – expiring in June 2021 – will not be renewed.

Right-back Andrea Conti meanwhile could also leave as he is behind Davide Calabria and Diogo Dalot in the pecking order at present.