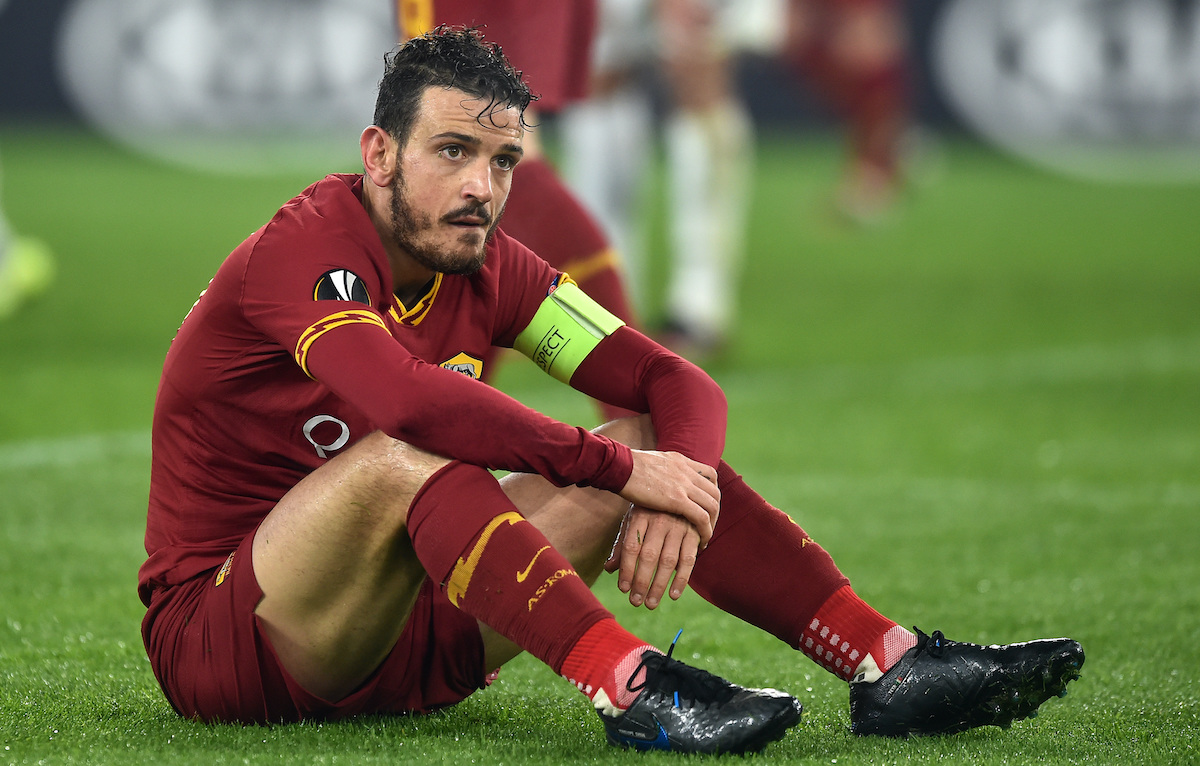 MN: Milan to welcome Florenzi’s experience, flexibility and sacrifice – the seven roles he has played

AC Milan are close to being able to announce Alessandro Florenzi as their latest signing, a report claims, and they will welcome a player with incredible versatility.

MilanNews writes that the Rossoneri are now ‘one step away’ from the purchase of Florenzi, who just won the European Championships with Italy but has been told by Roma that he is not in their plans and therefore has had to find a new club.

He is an experienced and flexible player who has always adapted with great availability and a spirit of sacrifice to the requests of his coaches, playing a remarkable seven roles in his senior career. The report adds that Florenzi has played 165 games at right-back, 40 games on the right-wing, 2 at left-back (including extra time in the Euro2020 final), 8 as an attacking midfielder (all in the 2012-2013 season), 18 on the left wing, 24 as the right midfielder and 28 as a central midfielder.

Experience, flexibility and adaptability are the key words therefore, as Florenzi could realistically play as either the deputy to Davide Calabria or compete for a place with Alexis Saelemaekers further up the field, even filling in the double pivot if absolutely necessary.