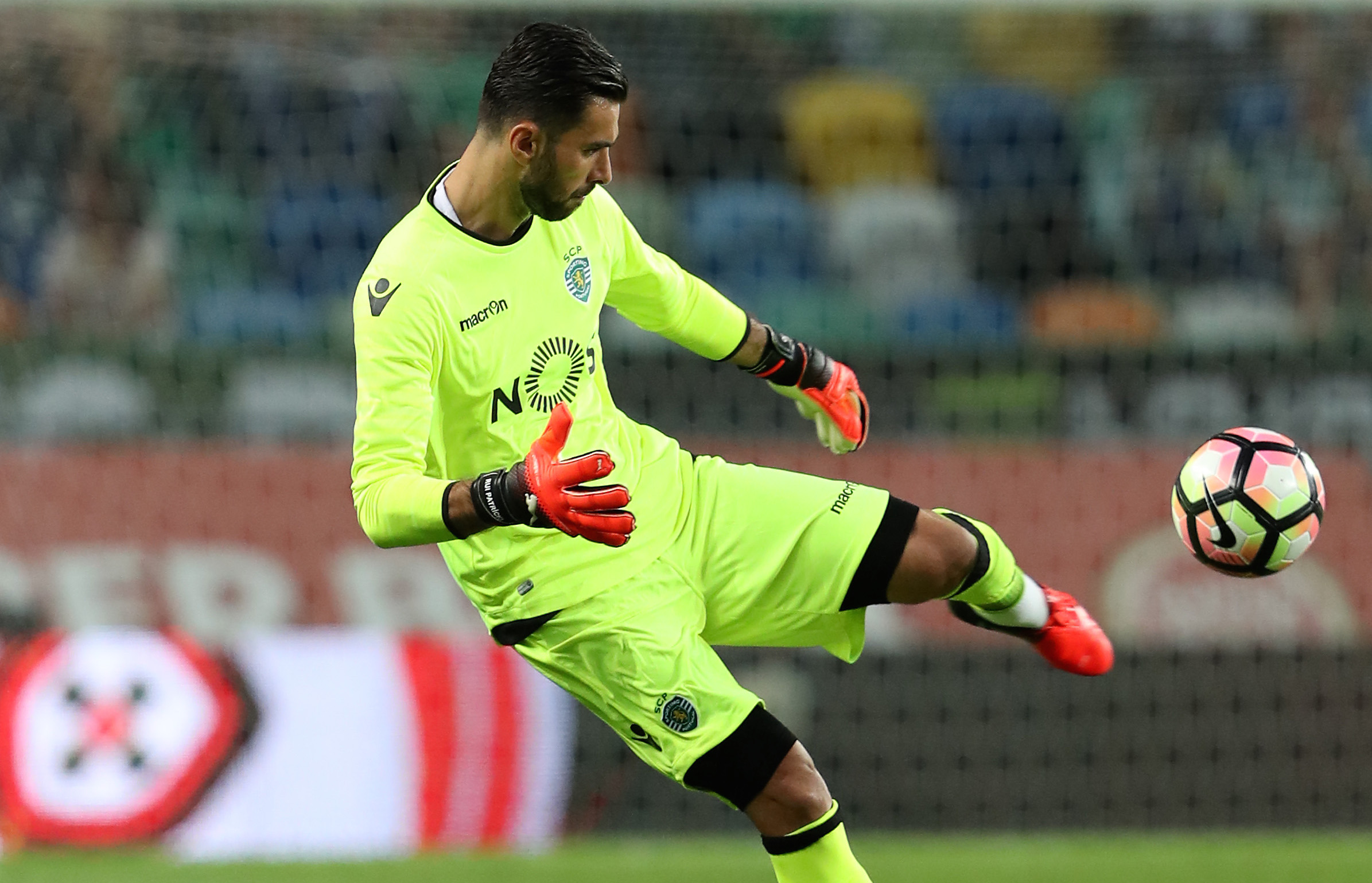 It was revealed on Thursday by club director Marco Fassone that the 18-year-old goalkeeper would not be renewing with the Rossoneri.

This has forced the leadership to eye alternatives for the position, with the strongest links being to Mattia Perin of Genoa, Neto of Juventus and Bernd Leno of Bayer Leverkusen.

Now, a new name has emerged. According to MilanNews.it, Rui Patricio of Sporting Lisbon and the Portuguese national team, is being eyed by the Milan leadership.

However, the operation could be difficult as the 29-year-old has played for Sporting his entire career since joining as a youngster in the year 2000.

Much of any potential pursuit of Patricio will likely rely on the outcome of Tuesday’s events, with Sky Italia’s Gianluca Di Marzio reporting that AC Milan will meet with Donnarumma’s family.

Moreover, Mino Raiola’s brother, Enzo, is expected to fly to Poland where he will speak to Donnarumma and get to know his intentions regarding the renewal.