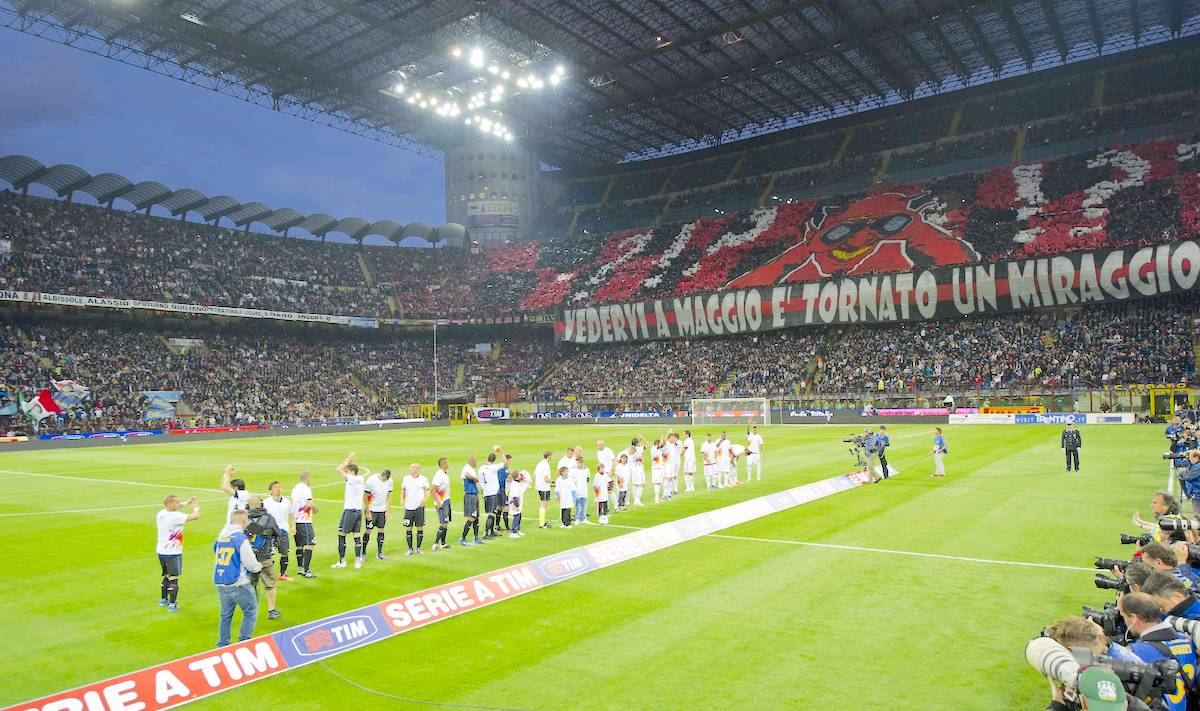 MN: Milan vs. Inter a clash of the top two – a derby like it has not been seen in 10 years

The derby between Milan and Inter at San Siro on Sunday afternoon will be arguably the most important for a decade.

However, all eyes are on the game against Red Star on Thursday night and then on the derby against Inter. According to what MilanNews write, the game against the Nerazzuri will be a top derby like hasn’t been seen for 10 years. The last time that the two Milanese clubs found themselves first and second in the league standings this late dates back to 2 April 2011.

Milan were ahead of Inter at that point, they won that match and flew to the Scudetto. This year it will be the opposite, with the Nerazzurri ahead of the Rossoneri in a huge game.