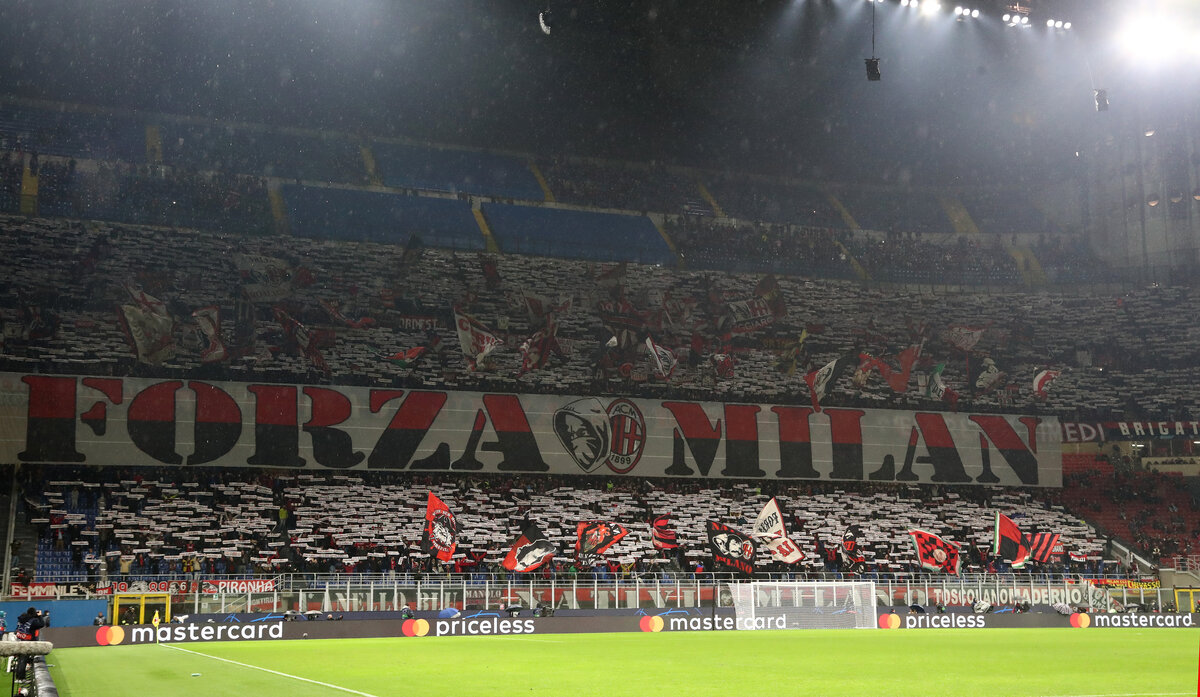 MN: Milan vs. Inter will be a sell-out as 57K are expected at San Siro

Tomorrow’s clash between AC Milan and Inter should be a really good one, with both sides doing well in the league. And unlike last season, there will actually be fans at San Siro, which is a huge boost.

A Derby Della Madonnina is always very special and it’s safe to say that the fans account for a lot of the good vibes. Without them, it’s just not the same and therefore, it’s very nice to have them back for the derby again.

As reported by MilanNews, the game should be sold out as 57K fans are expected to be at the stadium tomorrow. That is in line with the current 75% cap, which soon is expected to be lifted as we are slowly leaving Covid-19 behind us.

Hopefully, Milan will have a win to celebrate at the end of the evening as it would see them move ten points clear of Inter in the standings.