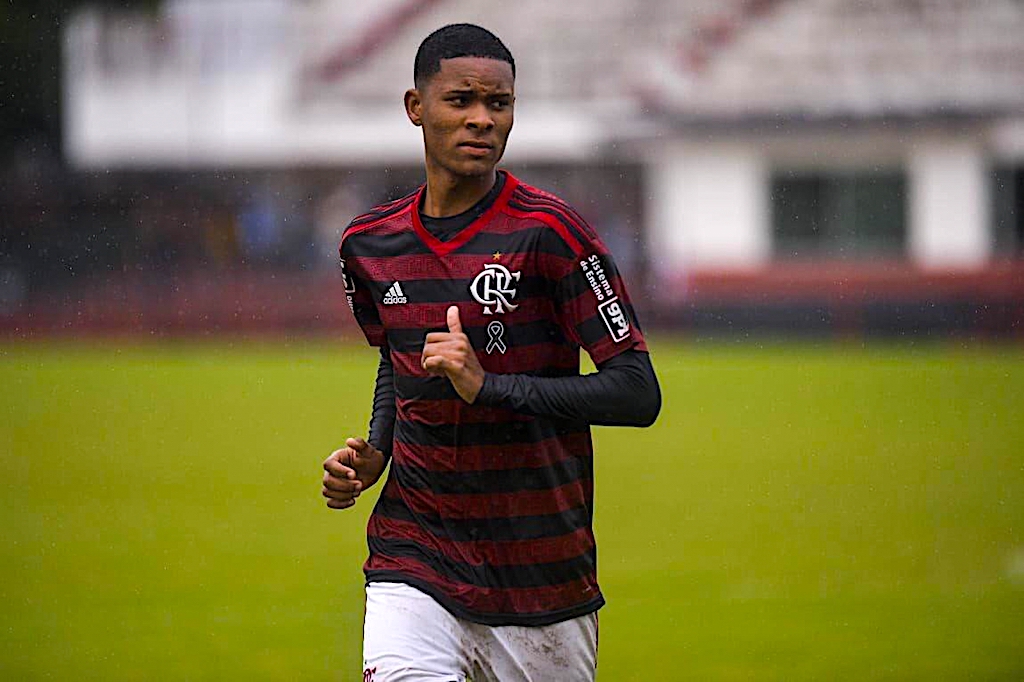 MN: Milan want Flamengo starlet with €70m release clause as back up for key man

AC Milan are working on the signing of Flamengo left-back Caio Roque as they eye a back-up for Theo Hernandez, according to a report.

It was no secret that the Rossoneri were after a new vice to Theo in January when Ricardo Rodriguez’s loan move to PSV Eindhoven was finalised.

It appeared Antonee Robinson would arrive from Wigan to fill that slot but his medical could not be completed in time due to a heart defect detected, so in the end Diego Laxalt was recalled from his loan at Torino, but his long-term future is not expected to be with Milan.

MilanNews cite their Brazilian sources in claiming that Milan are working on signing Flamengo’s teenager left-back Caio Roque this summer having scouted him several times and having fed back excellent reports to the club.

Milan have already asked for details on Roque’s price, receiving very encouraging responses from the Brazilian club despite the fact he just renewed his deal which includes a €70m release clause.

The economic problems of Brazilian clubs caused by the Coronavirus could facilitate the departure of a number of young talents to European clubs for a cut-price fee.

The intention of Milan club would be to bolster the full-back department with a player of strong offensive qualities to sit behind Theo Hernandez in the pecking order.