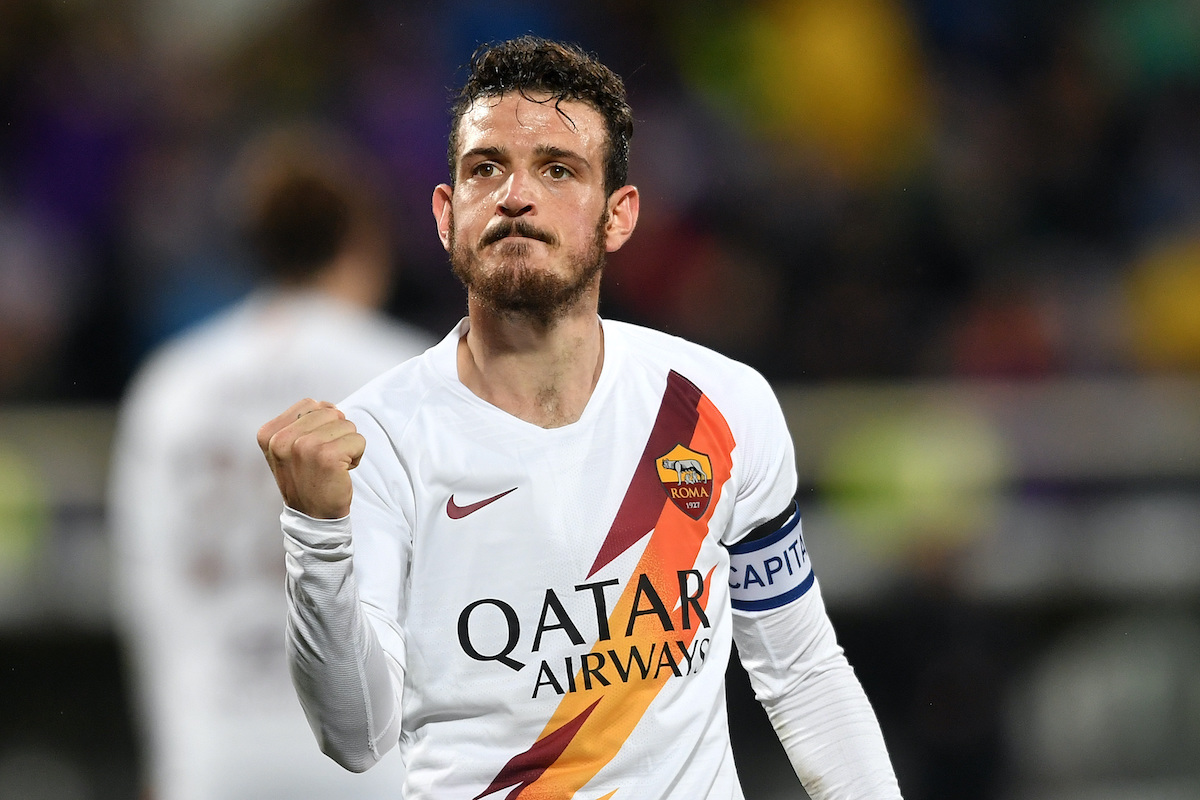 After failing in their pursuit of other targets, AC Milan appear to have settled on signing Alessandro Florenzi from Roma.

According to MilanNews, the management set out to sign a full-back this summer that can alternate with Davide Calabria, and the primary target was Diogo Dalot but Manchester United put up a wall. Some discussion was also had about Alvaro Odriozola of Real Madrid, but here too the negotiations did not take off.

Over the last few days now, the Rossoneri worked under the radar to sign Florenzi on a loan with option to buy deal, and the 30-year-old is enthusiastic about this new opportunity that has presented itself to him.

Florenzi made 32 appearances in the 2019-20 season (2014 minutes) and 36 appearances in the season just ended (2734 minutes, 2 goals and 1 assist). In his career he has played various roles on the right wing, proving to be a very flexible player and always ready to give everything to the cause which is one of the reasons Milan want him, and he will also help for the Champions League squad list as a home-grown player.

Milan are continuing to work on closing the deal that, as mentioned, is a loan with option that can become an obligation under certain conditions. The conditions are all there and it seems that we can go quickly towards closure.