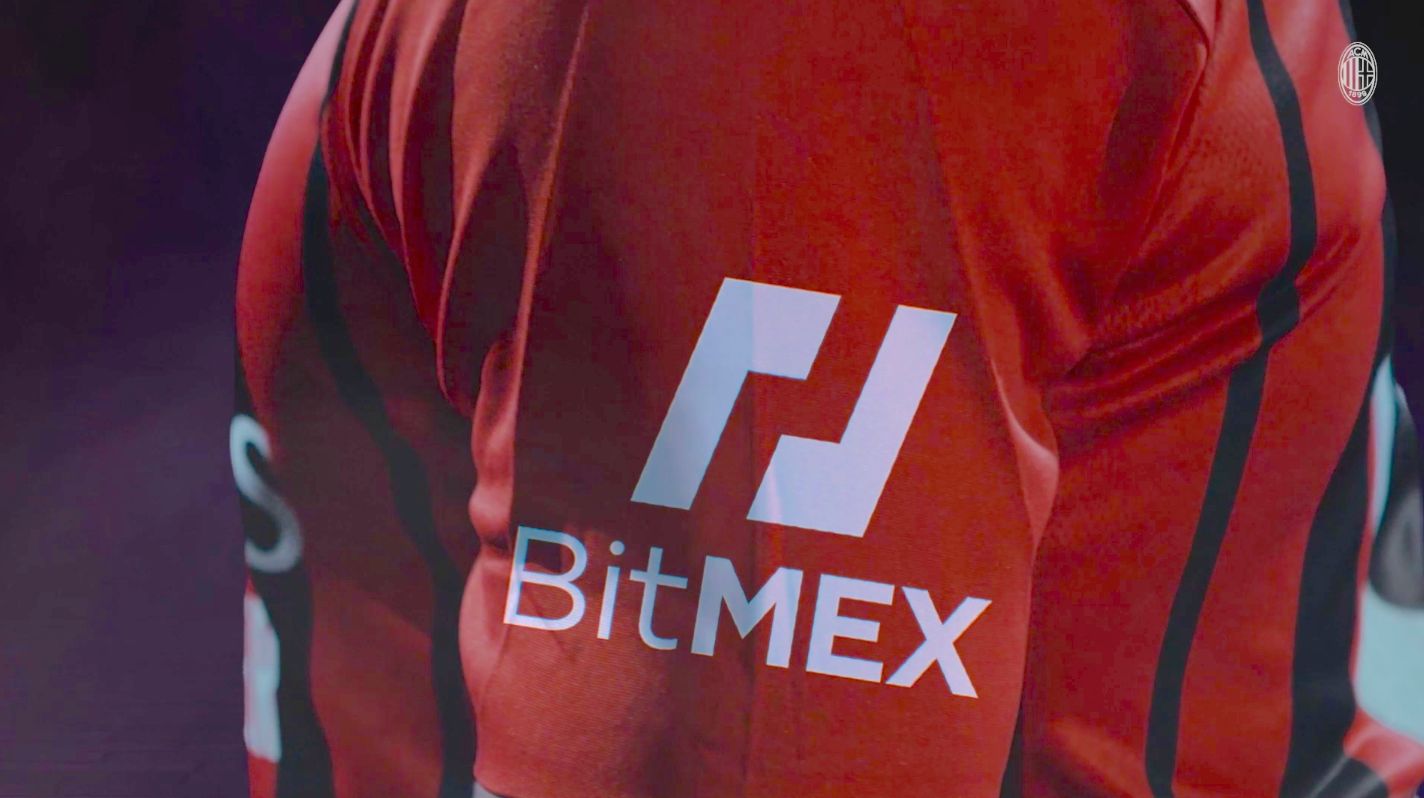 MN: Milan wary of not repeating Inter’s mistakes – how much they will earn from sleeve sponsor

AC Milan’s plan continues to be one built around the objectives of investing sustainably, cutting unnecessary costs and raising the amount of generated revenue.

As Franco Ordine writes in his latest for MilanNews, the Rossoneri have collected a good amount of sponsors over the past couple of years ranging from car brand BMW to the most recent, a crypto currency company called BitME.

The latter will become the new sleeve sponsor on every kit for the men’s first team and it is an agreement which has yielded a considerable amount of money, as the Rossoneri will get €4m per year from the deal.

CEO Ivan Gazidis in the previous months has embarked on a path based around obtaining a slow rise towards market shares worthy of the history and tradition of the club. Of course the market and investment plans for the squad matter most, because making the Champions League every year is the way to get more sales on the commercial front.

Around London, where Gordon Singer of Elliott is operating the club from, as soon as someone suggests to focus on an excellent name with a big cost – like Luis Alberto of Lazio for example – they receive the same answer: “Do you want Milan to end up like Inter?”