As was foreseeable, the Coronavirus outbreak will have a significant impact on the budgets of the clubs. Between the lack of ticket sales and lost deals from sponsors and merchandising, the overall revenue has declined.

According to MilanNews.it, Milan will close their balance sheet for the 2019/20 season on June 30. The Rossoneri haven’t been immune to the effects of the virus and will register a loss of around €100m, which is better than the -€146m last season.

The final numbers will be revealed during the shareholders’ meeting, as the report continues, but we can already see some important signs. The first estimate that emerged, in fact, suggested that the losses would be around €80m.

However, then the lack of ticket sales – with several matches that would have been good for the Rossoneri, such as those against Juve, Roma and Atalanta – and the sponsorships related with the games were put on hold.

Therefore, the damage caused by the lockdown and the restrictive measures regarding the stadium resulted in a decrease of about €20m on the revenue front. 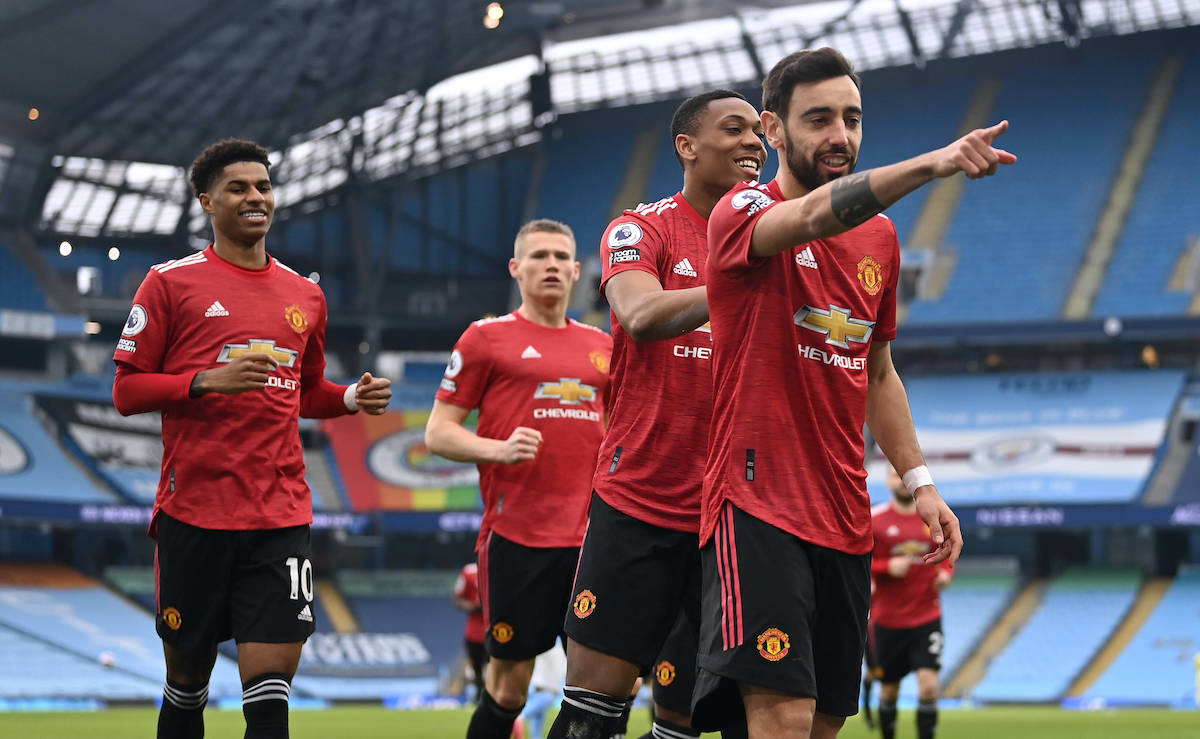 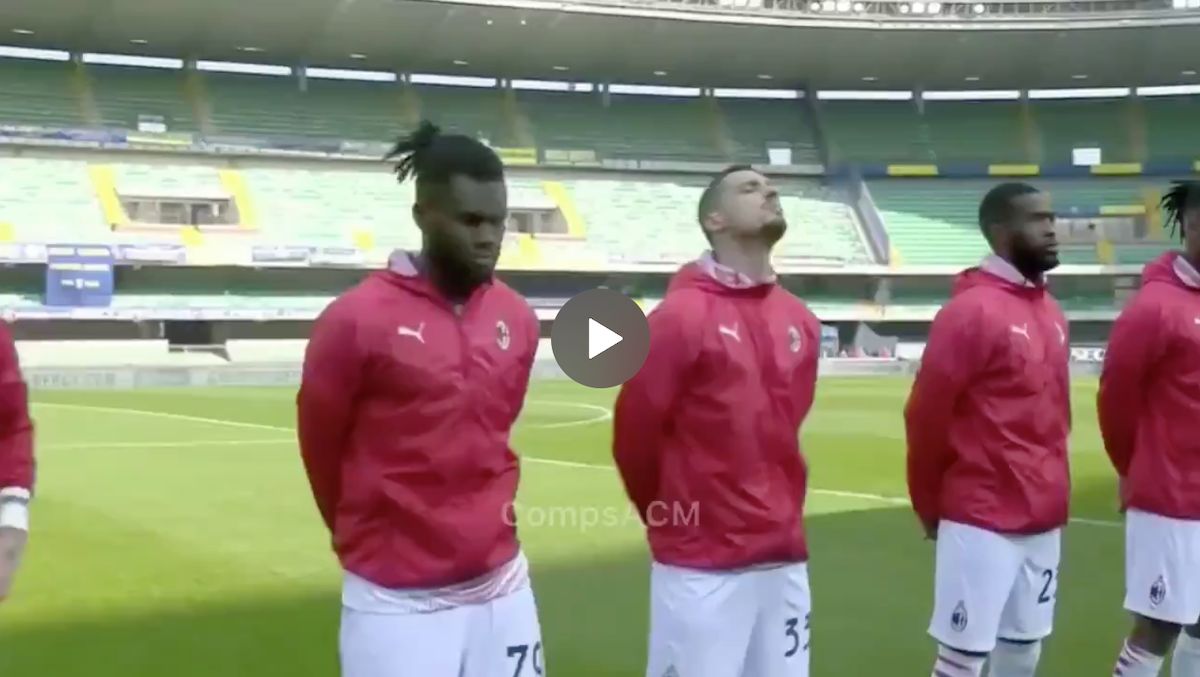 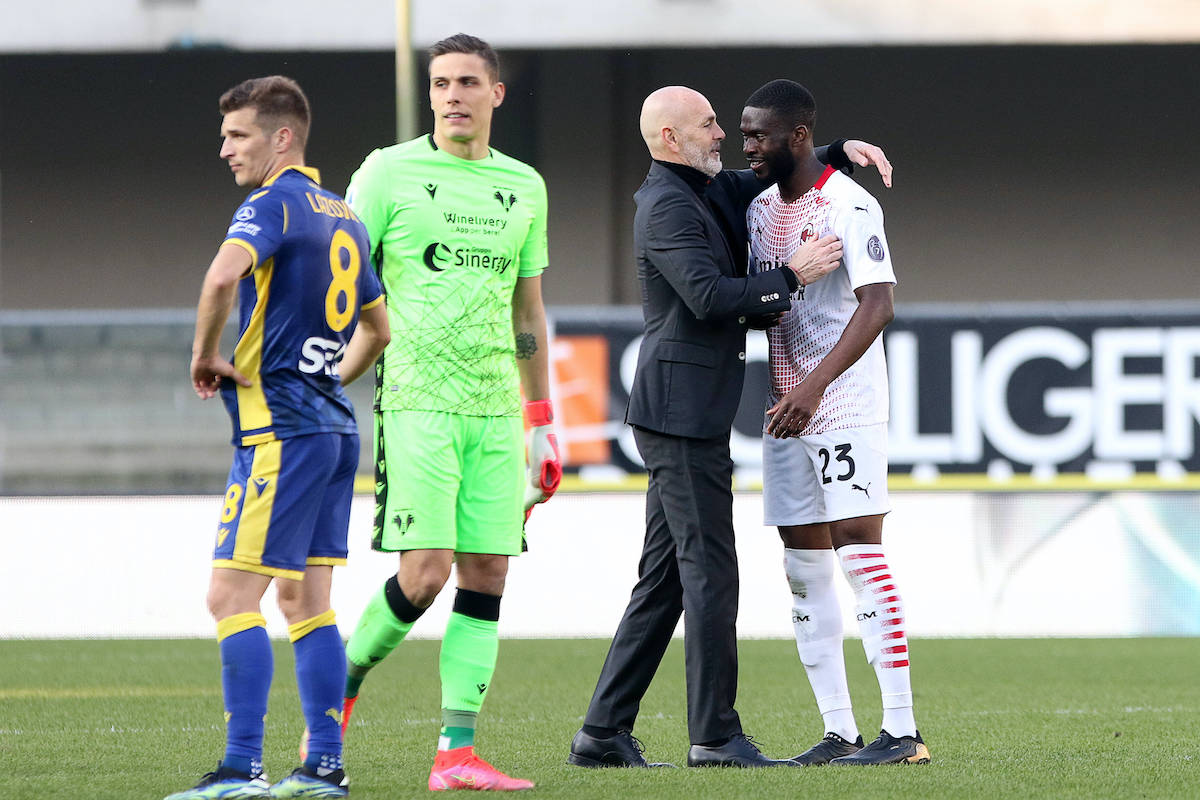 GdS: Milan’s performance one of maturity and concreteness as they overcome two obstacles
8 March 2021, 14:35
Serie A Standings