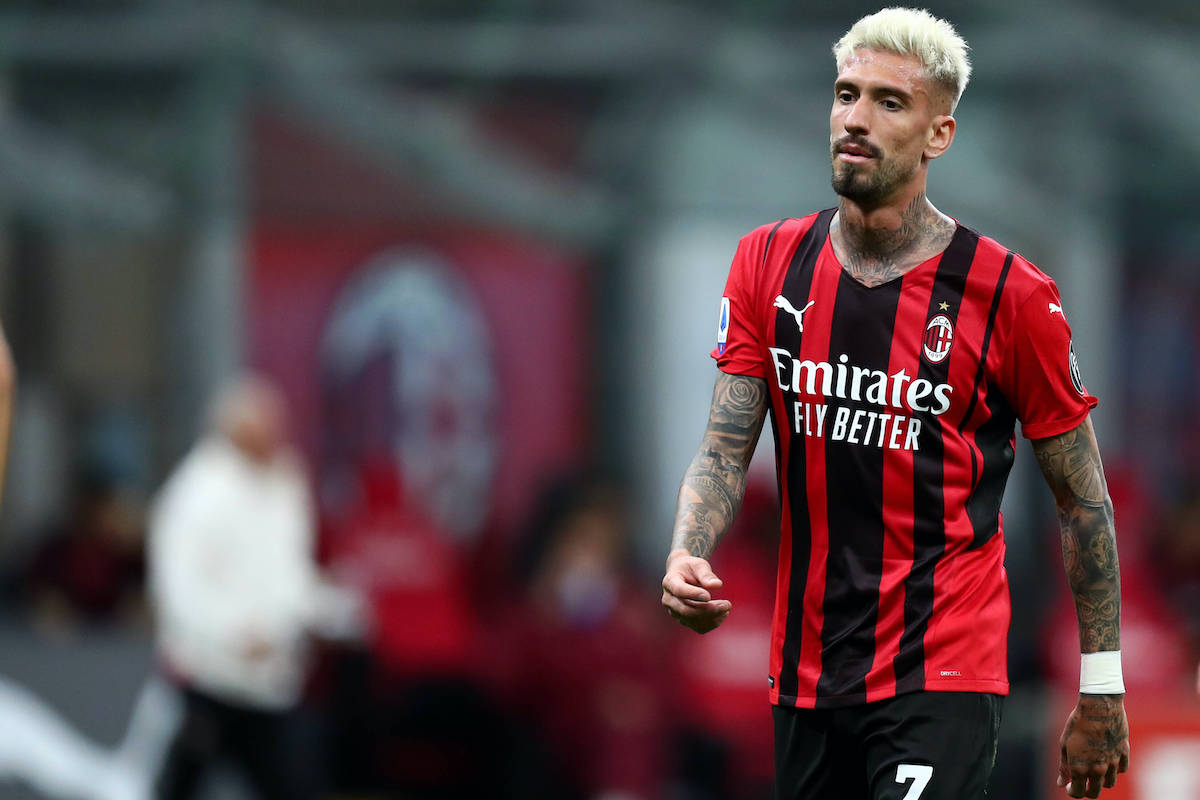 There is concrete interest from Spanish side Getafe in AC Milan winger Samu Castillejo but they have not yet made a satisfactory offer, a report claims.

According to the latest from MilanNews, the sale of Samu Castillejo remains complicated because at the moment the Milan management are yet to receive any convincing offers for the 26-year-old Spaniard, who has been deemed surplus to requirements.

The only concrete interest comes from Getafe in Laliga, but the Madrid-based club are unlikely to reach the requests of Milan given that Castillejo’s residual value on the balance sheet is around €8m. The offer made by Getafe so far is not considered satisfactory by the Rossoneri directors.

Castillejo joined Milan from Villarreal back in the summer of 2018 and has always been considered a bit-part player during his time, having been the back-up to Suso and then playing second fiddle to Alexis Saelemaekers last season.