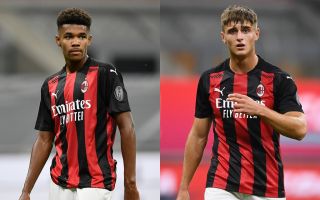 In addition to Zlatan Ibrahimovic, Ante Rebic is another striker that will miss Milan’s game against Sassuolo tomorrow. The injury situation just keeps getting worse, in other words, and now it’s time for the youngsters to step up.

Taking a look at Stefano Pioli’s squad for tomorrow, as highlighted by MilanNews, the average age of the four players is 18.75. Quite extraordinary but unfortunately, this is more a case of an injury crisis rather than a youth project.

In any case, Rafael Leao (1999) is expected to play from the first minute in the centre-forward role. As for the other three strikers, Daniel Maldini (2001), Lorenzo Colombo (2002) and Emil Roback (2003) could perhaps get the chance off the bench.

It remains to be seen how the Rossoneri will get on without their stars, hoping to get back to winning ways after two consecutive draws. In the coming hours, we should know more about the probable starting eleven. 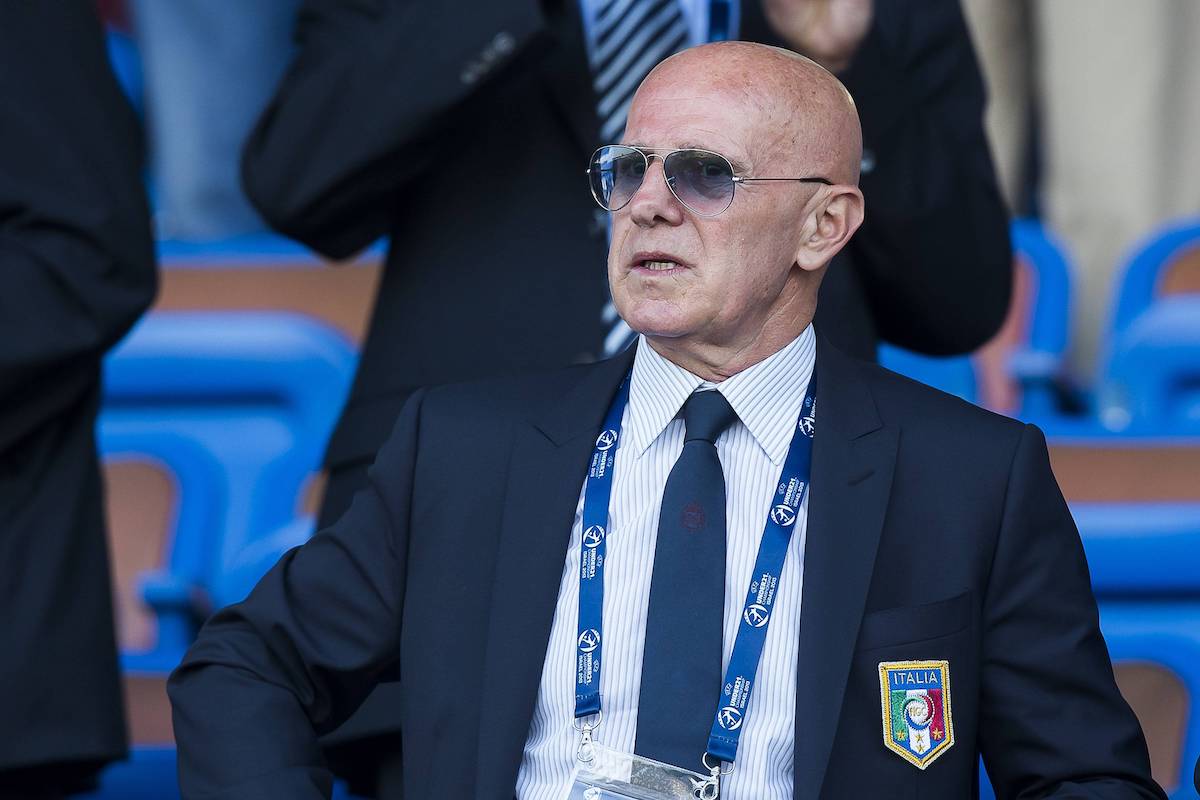 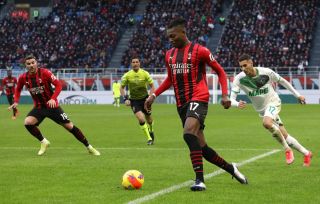 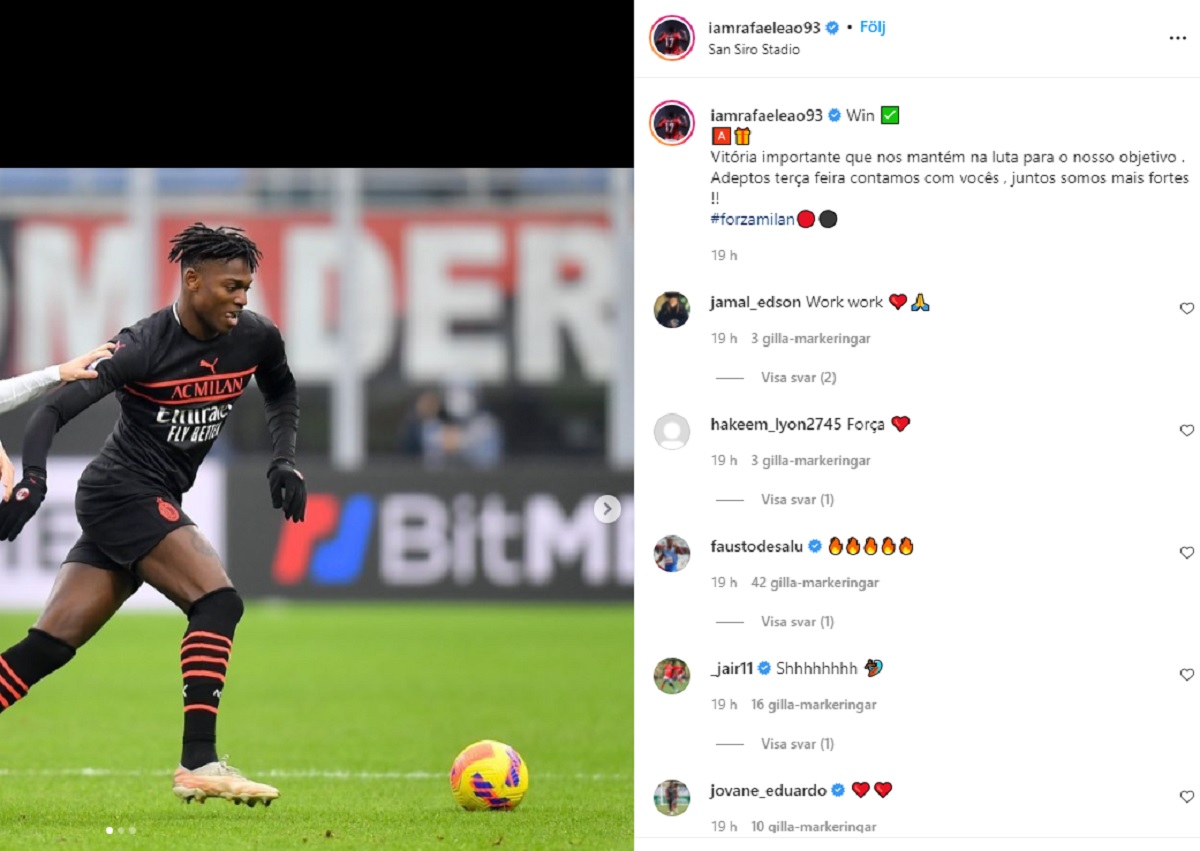