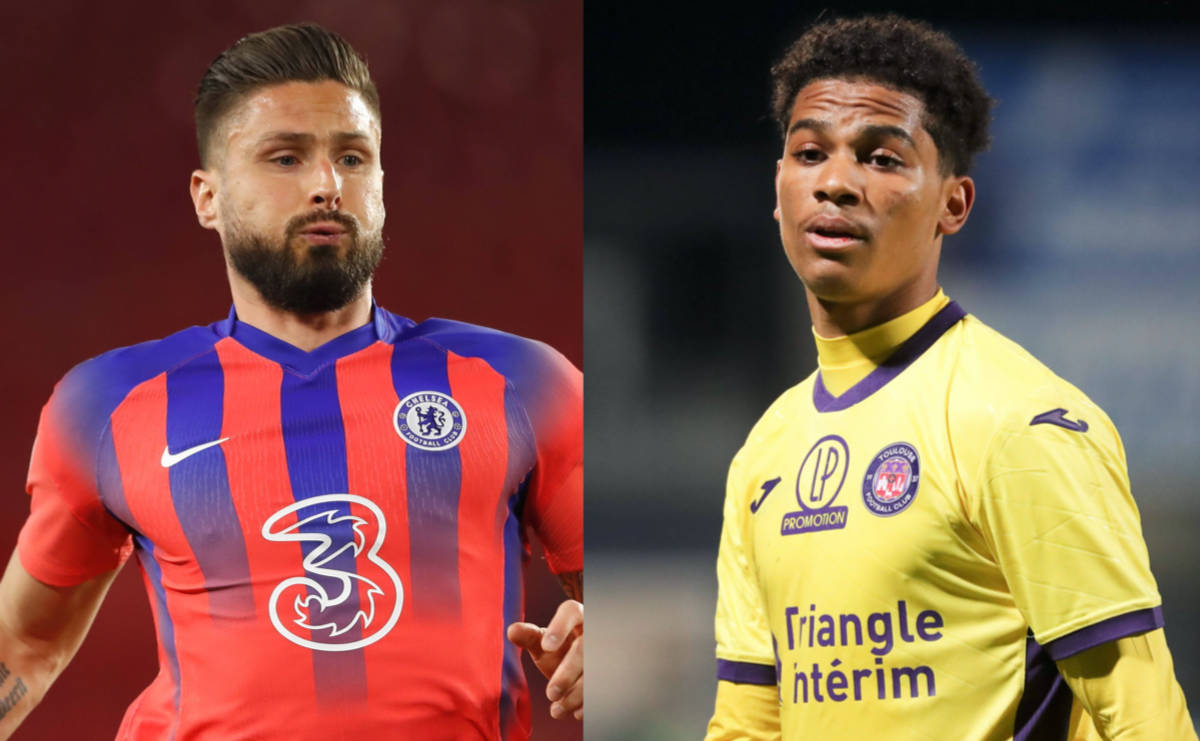 MN: Milan’s interest in Chelsea forward and Ligue 1 player of the year confirmed – the latest

AC Milan have two players in mind to reinforce the attack who are on completely different ends of the spectrum, a report claims.

According to MilanNews, Milan in view of next season will try to reinforce the offensive department and in the last few hours some names have been circulating that the source are now able to confirm. The first is Amine Adli of Toulouse, who plays either as a winger or attacking midfielder.

His contract is expiring in 2022 and the 21-year-old is followed with great interest by the Rossoneri scouting, and he was recently named Ligue 2 player of the year after 8 goals and 7 assists for the French side.

There is also confirmation regarding links with Chelsea’s Olivier Giroud. The 34-year-old is one of the possible candidates for next season to replace Mario Mandzukic. The Frenchman would arrive on a free transfer, but Inter and Lazio also like him. The two solutions are not linked, and while both players are held in high esteem by the Rossoneri no negotiations are underway.

READ MORE: Milan signing Chelsea striker to be Ibra’s deputy for 2-3 years is ‘plausible and possible’