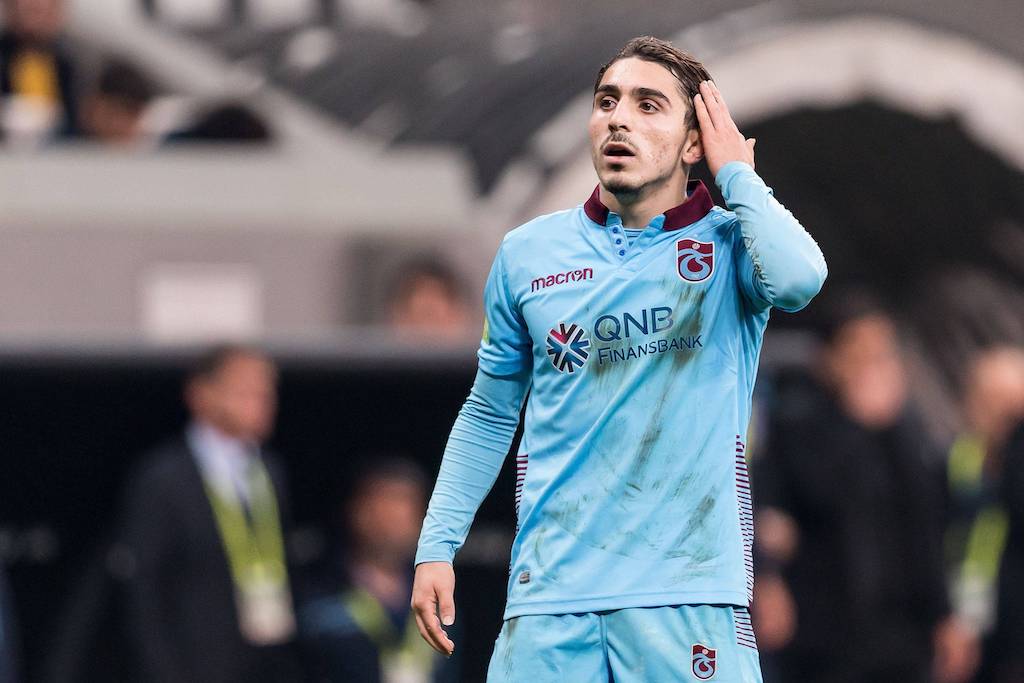 MN: Milan’s interest in Trabzonspor winger confirmed; deal could be done at €25m – a profile

AC Milan do have an interest in signing Trabzonspor winger Abdulkadir Omur this summer, according to a report.

Ajansspor.com and Fotomac both reported thatMilan have presented an official offer for Omur worth €20million, in two instalments of €10m each, plus a percentage on a future resale of 10%.

MilanNews reference those reports from Turkey regarding the €20m bid stating that it has been rejected by the Trabzon-based side. Interestingly, they add that in Italy confirmations of interest have arrived.

The report continues by stating the Rossoneri have been following the player closely for some time and to talk about a done deal is premature, but an offer of €25million could convince the president of Trabzonspor. There is the interest of several European and Italian teams to contend with though, including Atalanta.

In terms of profile, Omur is described as a winger who is not afraid to take the game on and on paper he is a profile suitable for Stefano Pioli’s transitional, counter-attacking football.

The youngster makes the most of quick break situations and holes left behind by his opponents thanks to runs, and could benefit from the exploits of fast players like Theo, Bennacer and Rebic.