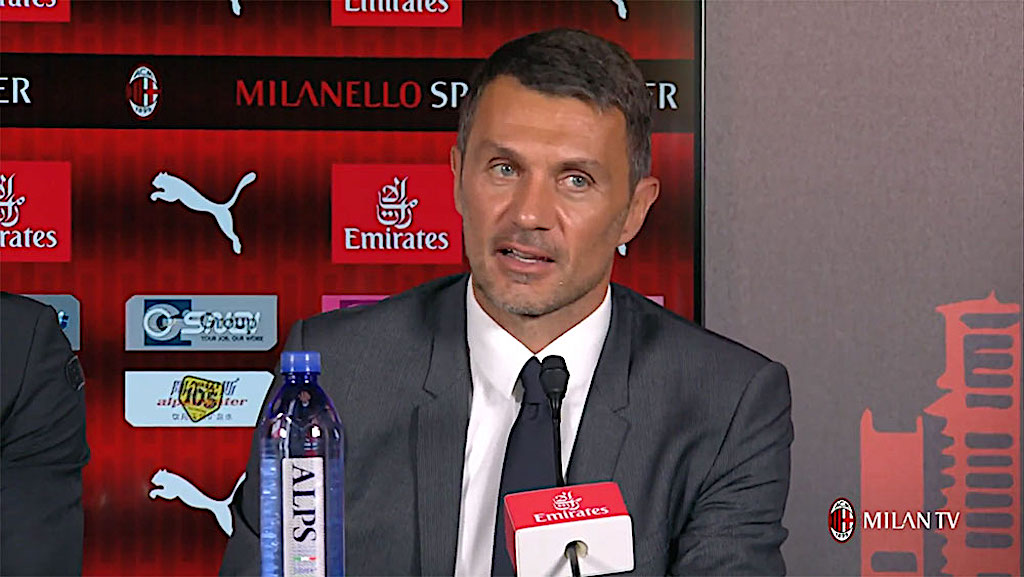 MN: Milan’s market men busy as they aim for five signatures and a squad 90% ready soon

AC Milan’s management are very busy at the moment, a report claims, as they are working on a number of different fronts to achieve some signatures.

According to Pietro Mazzara’s latest for MilanNews, fans should not be surprised if Milan are in fact trying to close both the operation relating to Sandro Tonali with Brescia and that for Timoué Bakayoko from Chelsea.

For the former, an agreement was found on the figures on Sunday night during the latest phone call between Maldini and Cellino. The fee agreed is a €10m loan plus option to buy at €20m plus bonuses, while the player will earn €2.5m net per year.

Tonali is currently in a quarantine period and is expected in Coverciano as he has been called up for the Italian National Team, but after 2 September – if he is a new Milan player – he will be able to change his plans. The Azzurri would wait a few more hours so the 20-year-old can resolve his future and sign with Milan.

For Bakayoko we are in the final stages, with the two clubs that still negotiating on the option to buy part of the deal, but there is optimism.

Milan are also trying to close a deal with Real Madrid for Brahim Diaz. The player said yes to the Rossoneri and, also in this case, the clubs are discussing the fundamental factor that is the control of the player.

The Rossoneri want an option to buy and are willing to accept a buy-back clause as long as it is at a high figure, but Real Madrid meanwhile want the figure on the option to buy to be high so as to discourage the Rossoneri from investing if Diaz explodes on loan.

Maldini and Massara want to give a squad 90% ready to Pioli by the first official game in two weeks (the first Europa League qualifier) while the remaining 10%, if there are opportunities, it will be completed at the end of the market as Gazidis said.

The club are also working on renewals such as that of Hakan Calhanoglu. Gordon Stipic, his agent, is expected in Milan in the coming days to define an agreement until 2024 with a €3m net salary plus bonuses.

After negotiating with Mino Raiola for Ibrahimovic’s renewal, the club will have to sit down with him again to discuss one for Gianluigi Donnarumma.

The meeting though be at the end of the transfer market, and above all the main question is the release clause. Raiola wants one below €50m, but Milan do not want to concede that and will seek an agreement, which is what Gigio wants.