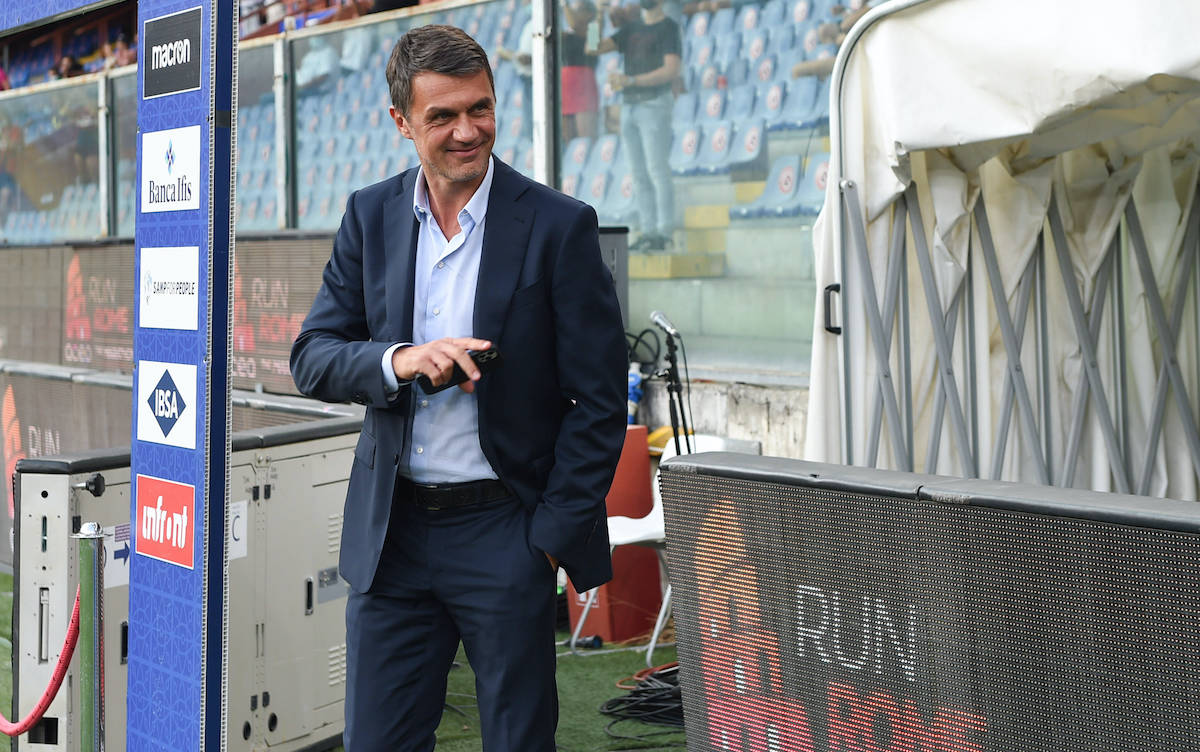 MN: Milan’s market to close after trio are announced bringing summer signings to 12

AC Milan’s incoming market will be closed after the signing of forward Junior Messias from Crotone, according to one journalist.

Milan have been one of the most active teams on the market and they started making moves back in June, when Mike Maignan arrived to replace Gianluigi Donnarumma. Permanent deals were done for Fikayo Tomori and Sandro Tonali, while Brahim Diaz returned on a new loan deal from Real Madrid.

Fode Ballo-Toure joined from Monaco to be the new deputy to Theo Hernandez, while Alessandro Florenzi came from Roma to be the back-up to Davide Calabria. Olivier Giroud arrived from Chelsea and Pietro Pellegri from Monaco to complete the centre-forward department, and Tiemoue Bakayoko returned after two years away.

According to Anto Vitiello of MilanNews on Twitter, Milan’s summer market – in terms of signings at least – will close after the deadline day arrivals of Yacine Adli from Bordeaux (who will return there on loan for the rest of the season), Chaka Traore from Parma (for the Primavera) and Junior Messias from Crotone.

Milan’s total summer signings, therefore, is expected to stop at 12.