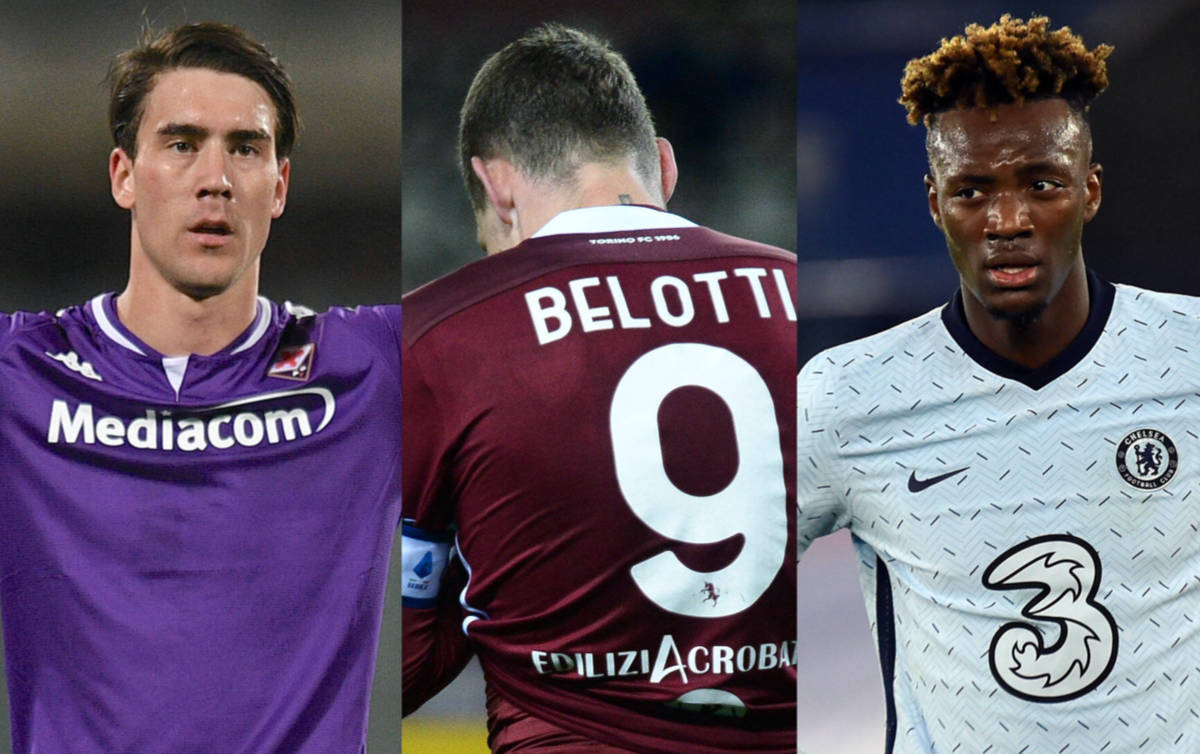 MN: Milan’s most expensive summer signing will be a striker – Chelsea man among three options

AC Milan will look to sign a striker in the summer transfer window and three players in particular should be paid attention to, a report claims.

According to MilanNews, the most important and expensive purchase made by Milan this summer will be a new centre-forward who can alternate with Zlatan Ibrahimovic and allow the Swede to manage his work load, as he recently signed a new deal but is constantly battling injuries and will turn 40 later this year.

Dusan Vlahovic is the dream for Paolo Maldini and Ricky Massara but it will be very difficult to find an economic agreement with Rocco Commisso and Fiorentina. Tammy Abraham of Chelsea is also a possible option as could reunite with his friend Fikayo Tomori in Milan on the same formula (loan with option).

In the background there is Andrea Belotti, whose contract is expiring in 2022 which facilitates his departure, but the Rossoneri management are looking for a player more similar to Ibrahimovic for the role.