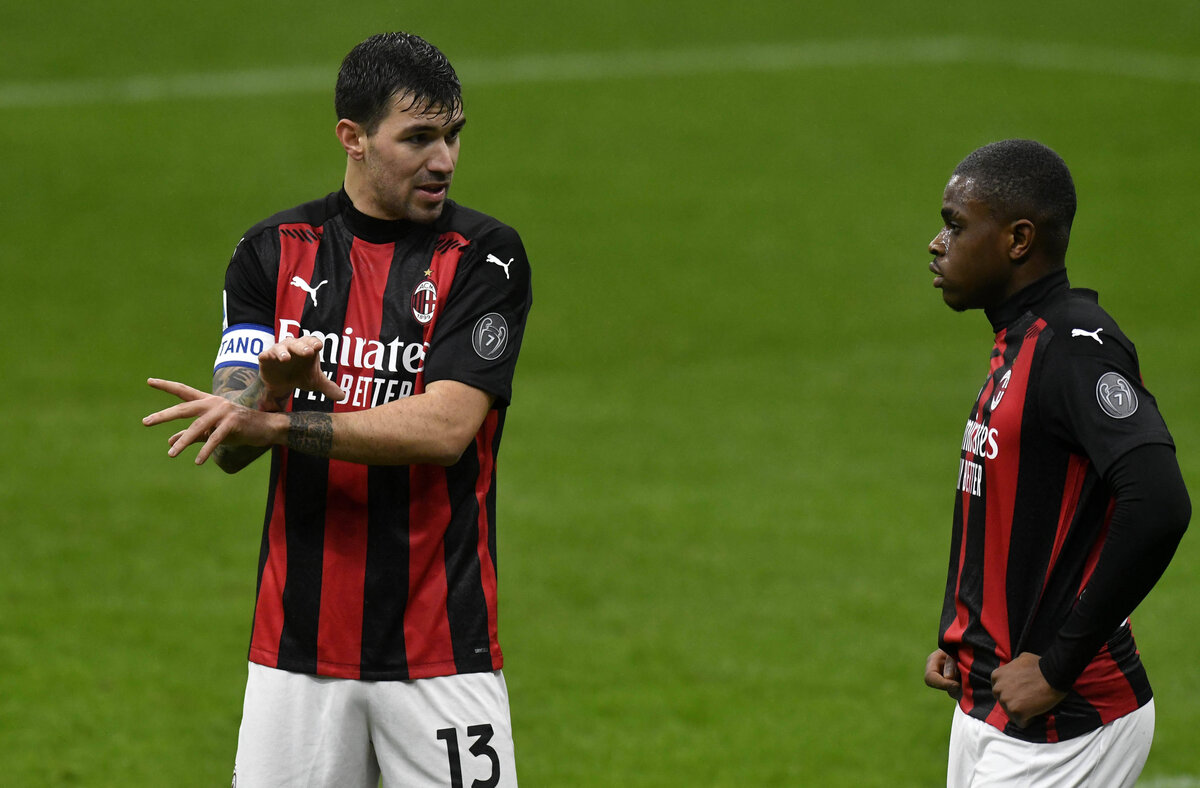 Milan will be looking to redeem themselves tomorrow evening as they take on Red Star Belgrade away from home. It’s the first leg of the Europa League round of 32 and it will be crucial to bring a good result back to Italy.

The Rossoneri lost against Spezia at the weekend and have a few things to prove tomorrow, which sounds a lot easier than it is. Red Star Belgrade are a good team and will surely give Stefano Pioli’s men a run for their money.

However, with the Derby Della Madonnina scheduled for this weekend, Milan won’t be playing with their best XI. Pioli is expected to make quite a lot of changes for this one, only keeping four players from the Spezia game, per MilanNews.

Pierre Kalulu and Fikayo Tomori will slot in at the back, while Soauliho Meite will replace Franck Kessie in the middle. There will be a completely new attack, with Samu Castillejo, Rade Krunic, Ante Rebic and Mario Mandzukic getting the chance.