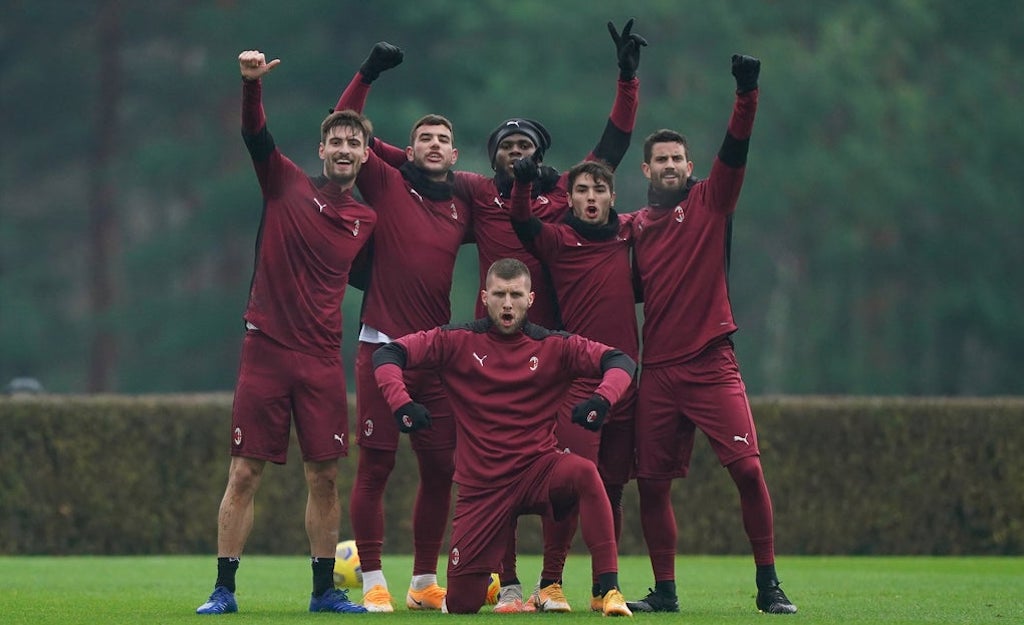 AC Milan boss Stefano Pioli will be forced into some changes to his starting line-up for Wednesday night’s game against Genoa.

As MilanNews reports, Pioli will have to do without Kjaer, Gabbia, Bennacer and Ibrahimovic. The Swede returned to training with the group yesterday but was unable to recover in time for the trip. Gabbia and Bennacer will definitely miss the rest of the year, while Kjaer is close to a return.

Without Ibrahimovic, Ante Rebic will once again be the centre-forward with Rafael Leao, Hakan Calhanoglu and Samu Castillejo supporting him from left to right. Saelemaekers has not yet fully recovered from the intestinal virus that kept him out against Parma.

Sandro Tonali will start alongside the irreplaceable Franck Kessie in midfield, who will have to be very careful since he is one booking away from a suspension.

In goal there will be Gianluigi Donnarumma, supported by a back four of Davide Calabria, Pierre Kalulu, Alessio Romagnoli and Theo Hernandez from right to left.