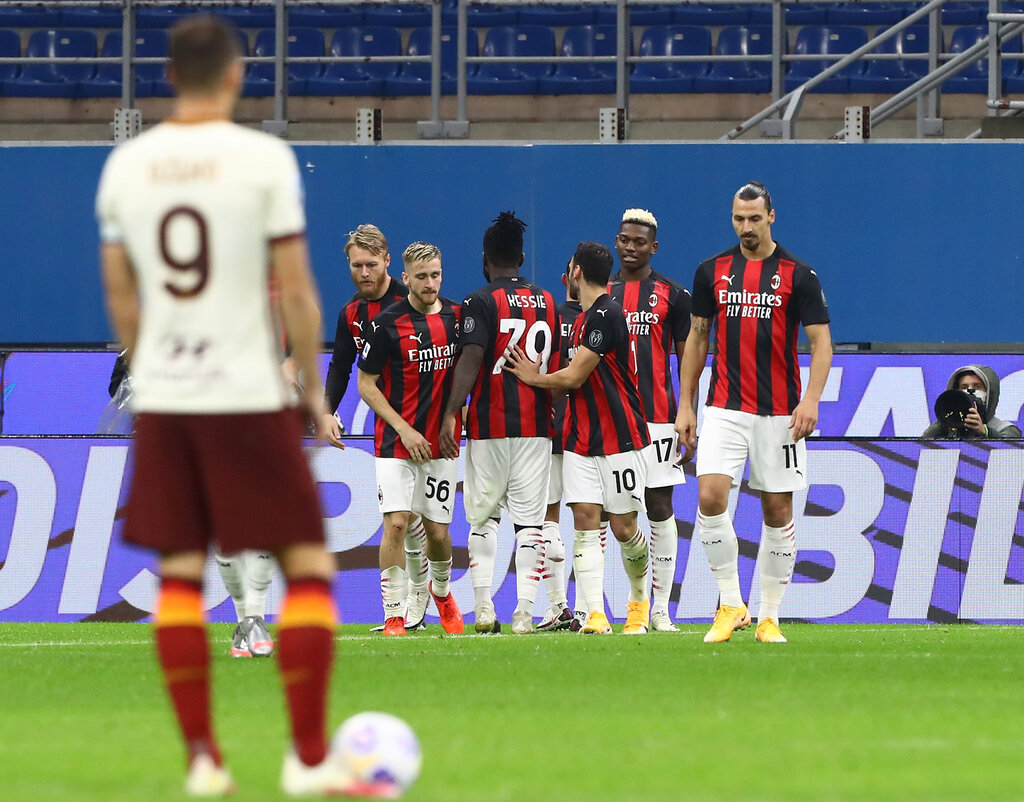 On the eve of the clash between Milan and Hellas Verona, Stefano Pioli spoke to the media, providing some clues as to what will be the starting eleven. In total, five changes will be made compared to Lille outing.

Davide Calabria and Alexis Saelemaekers both carried out today’s training with the rest of the team, having recovered from their minor issues. They are set to play from the first minute tomorrow as they are Pioli’s first choices, per MilanNews.it.

Ismael Bennacer will start alongside Franck Kessie after getting some rest last time out, meaning Sandro Tonali will be on the bench again. Hakan Calhanoglu and Rafael Leao will help support Zlatan Ibrahimovic in the attacking trio.

Ante Rebic, as the manager confirmed, is yet to make a 100% recovery and thus won’t play from the first minute. He will, however, be ready off the bench if needed. Take a look at the full lineup below.

READ MORE: Pioli confirms Rebic is ‘not 100% yet’ as Milan prepare for clash against Verona