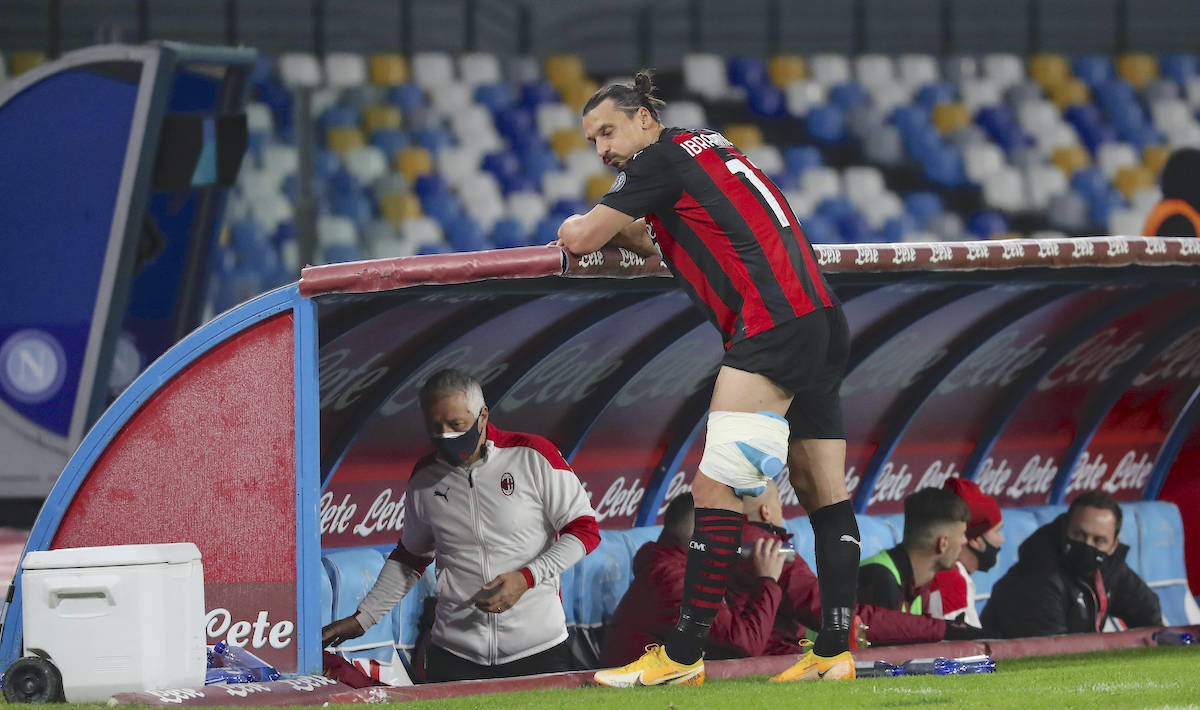 AC Milan’s start to the 2021 calendar year appears to show that they are finally being overwhelmed by injury absences, with four home defeats already.

As MilanNews writes, playing every three days and with a high number of players absent due to injury causes problems, and despite the positive results against Hellas Verona and Manchester United, a third match in seven days proved to be too much and Napoli took advantage.

Regarding injuries, on the best occasions there have always been a couple of key players missing, but in the worst there has been seven or eight. Yesterday, the Rossoneri presented against Napoli only four starting out of the ‘first choice XI’ in Donnarumma, Theo, Kessie and Calhanoglu. Leao and Tomori could be added to that, but the former isn’t in great form.

The real problem of Milan is that absences bring both a lack of continuity in selection and also deplete the depth that is so important for changing games with substitutions and rotating where possible. The coach’s hope is to recover some players during the break to be ready for the final rush of the last 10 games of the season.