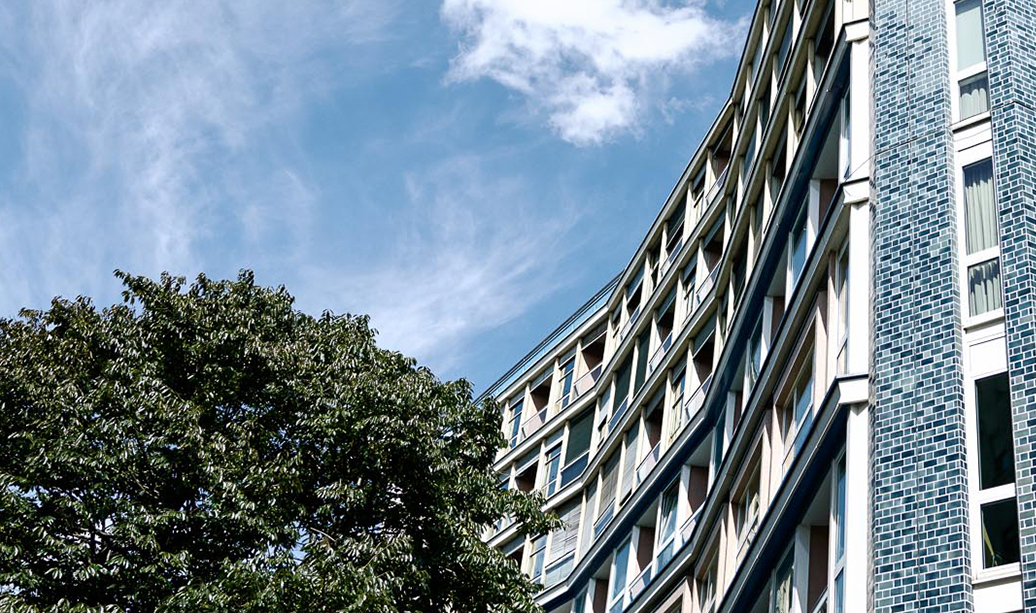 Earlier on Thursday, Wigan defender Antonee Robinson definitively revealed the reason why his transfer to Milan broke down.

The USA international stated that – during the medical visits to the La Madonnina clinic – he was found to have a heart problem. This confirms what Wigan had communicated at the time in that further in-depth tests on the player had been requested by the medical authority appointed by the club to test his physical condition.

As MilanNews notes, this is the fifth case of heart problems in the last nine years that has been tracked down by the medical staff regarding a Milan player or potential Milan signing.

The first was that of Antonio Cassano, who was hospitalised after suffering a stroke upon arriving back in Milan after a game away at Roma back in October 2011. Dr. Tavana immediately identified the potentially fatal issue, and he spent six months out recovering.

In 2012, young talent Hachim Mastour underwent treatments and tests to understand his heart resistance. In the summer of 2014, when Milan were using La Madonnina clinic, Jonathan Biabiany’s arrival from Parma was stopped due to heart irregularities that were discovered.

Two years ago, Ivan Strinic could not play following his arrival at the club after the World Cup after a heart condition was found.

This data confirms the great attention and scrupulousness of the physical tests to which the players are subjected to by the Milan medical staff.