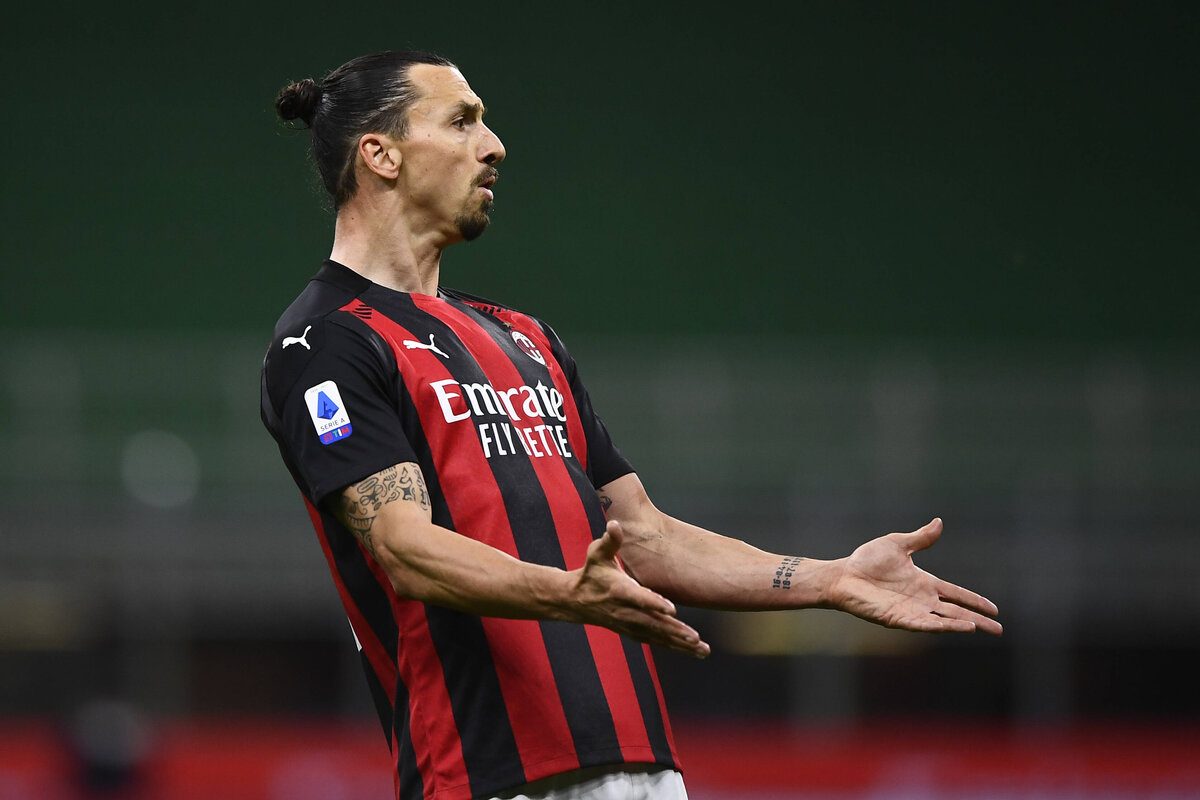 AC Milan could change their market strategy if Zlatan Ibrahimovic’s recovery complicates, according to a report.

According to MilanNews, Ibrahimovic is struggling with the conservative care of his left knee and the signals are not optimal. He sustained the injury after landing awkwardly during the second half of Milan’s 3-0 win over Juventus late in the season.

If in 10 days the new checks do not give a good clinical picture, then Milan are very likely to consider a change of strategy. An operation is a solution that would change the scene in an important way and that includes market strategies.

Olivier Giroud alone as a striker would no longer be enough given that he is 34, so there is the possibility that names will re-emerge that have been linked to the Rossoneri in recent months, with Andrea Belotti and Gianluca Scamacca mentioned in particular as two potential options for the Rossoneri to explore.

READ MORE: Milan willing to sell winger for the right price as Dortmund join the race