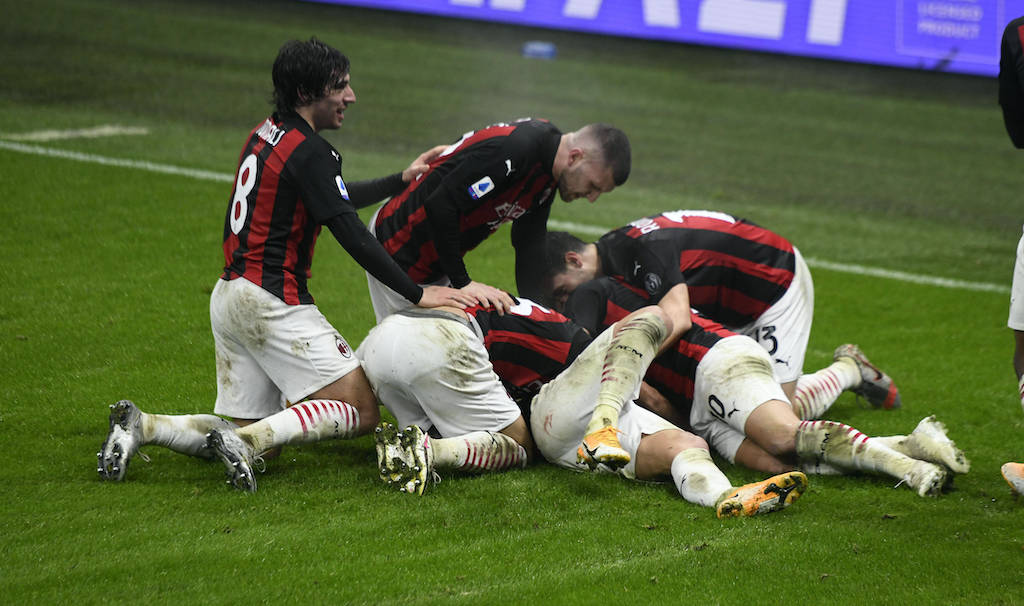 AC Milan win again, and they do it without Kjaer, Bennacer, Kessié and Ibrahimovic, a number of starters that would have put any team in difficulty.

As MilanNews reports, the Rossoneri struggled against Lazio but in the end brings home yet another victory in this remarkable season. The Milan squad may not be as deep as many others in the league, but it is full of leaders and key players.

Calhanoglu was the author of one goal and two assists in the last match of 2020 against Inzaghi’s side and has now become a leader in the middle of the field. He dedicates himself to the defensive phase, helping his own team in transition, while Ante Rebic seems to have made a big step too. The Croatian missed two chances in the box, but he continues to be dynamic on the left side.

Then there’s Theo Hernandez, who deserves a separate paragraph as the Frenchman has never ceased to amaze. Against Lazio at 2-2, it was he who took the group by the hand and dragged them to victory. Milan had by now resigned to a draw, but Hernandez was not, and what a Christmas present he provided.